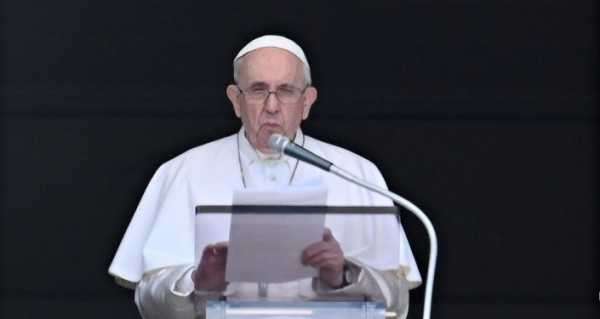 VATICAN CITY (Sputnik) – Pope Francis on Sunday addressed the faithful from an Apostolic Palace window for the first time since he had intestinal surgery.

On 4 July, the Holy See said that Pope Francis had undergone elective colon surgery at the Agostino Gemelli Hospital in Rome. Last Sunday, Pope Francis made his first post-surgery appearance and spent some time addressing the public from the hospital balcony.

The people who gathered at the Saint Peter square greeted the pontiff’s appearance with vigorous applause. Francis, who was in good spirits, smiled while beginning the Angelus prayer.

Since his return to the Vatican, the pope resumed his duties by making several appointments as well as signing on Friday the Traditionis Custodes apostolic letter, which places new restrictions on the pre-1970 Latin Mass.

WHO Members United Against Politicization of Inquiry Into COVID-19 Origins