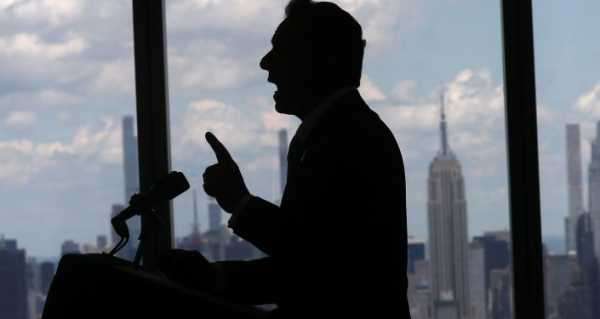 NEW YORK CITY (Sputnik) – The State of New York on Tuesday became the first in the United States to declare a state of disaster emergency OVER gun violence, with Governor Andrew Cuomo saying he was putting the crisis involving rampant shootings in parallel with the COVID-19 pandemic.

“This is going to be a very big deal,”  Cuomo said, adding that the law was originally scuttled in 2000 by then-President George Bush, who signed an enactment that virtually gave gun manufacturers immunity against any civil suits related to shootings.

​Cuomo’s declaration presents a seven-point plan on how to tackle the issue:

Nationally, deaths from shootings are up 18 percent year-over-year in major US cities, and that’s after 2020 brought the largest single-year increase ever recorded, according to data.