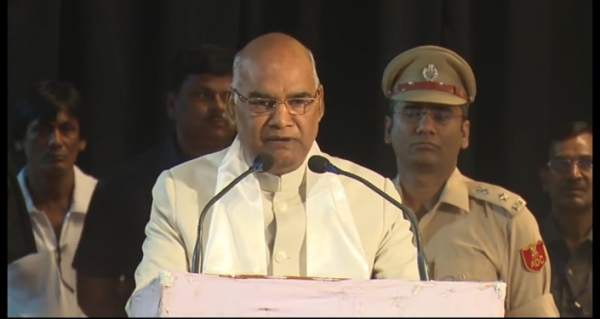 The families of India’s political prisoners have expressed concerns over the repeated cancellation of bail pleas in the middle of the COVID-19 pandemic. After Swamy’s death on Monday, Opposition leaders slammed Indian Prime Minister Narendra Modi for letting the activist rot in jail despite his medical conditions.

In the wake of India’s oldest political prisoner’s death, 10 opposition parties have written to the country’s President Ram Nath Kovind demanding the release of others languishing in jail.

“It is now incumbent that all those jailed in the Bhima Koregaon case and other detainese under politically motivated cases, misusing draconian laws like UAPA, Sedition etc be released forthwith,” the letter stated.

Fourteen academicians and activists accused in the 2018 Bhima Koregaon case are still behind the bars amid the COVID-19 pandemic. Clashes erupted during the commemoration of the Battle of Bhima Koregaon in the state of Maharashtra, where one person was killed and several suffered injuries.