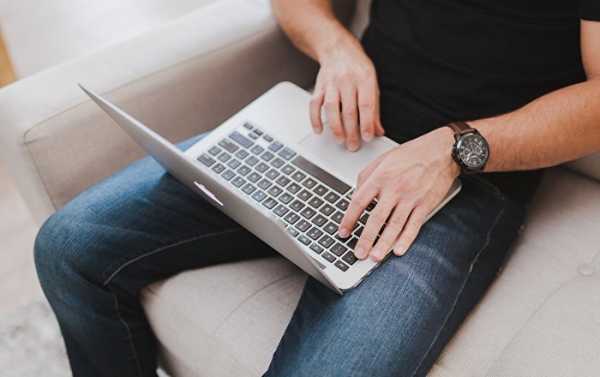 The research has been carried out as part of the government’s efforts to outline a new policy that would tighten children’s access to adult films online. A government report last year found that a quarter of New Zealanders under 12 have seen pornography.

A snapshot of what pornography is popular in New Zealand has raised concerns among officials as to whether youngsters may be exposed to “problematic” content relating to coercion and unhealthy family relations.

Telling the fantasy from the reality

The censors also found that 10 percent of the most viewed videos featured physical aggression, while 35 percent contained some form of non-consensual behaviour (i.e. requests to stop or signs of resistance).

“For most adult viewers the contrived, unrealistic ‘porny’ narrative is evident,” admitted Chief Censor David Shanks. “But for young people, or people inclined to coercion, the repeated theme of ‘no’ becoming ‘yes’ could very easily be problematic.”

Only 29 percent of the clips showed some form of affection between the partners, and condoms were used in only 3 percent of videos with penetrative sex – something the censors said did not contribute to sexual education.

Slapping children on the hand

Pornography, except for some of its most extreme forms, is generally treated liberally in New Zealand. Although there is a restriction in place on the sale or distribution of pornography to children under 18, it does not cover the adult content available online and delivered via video-on-demand.

Last year, David Shanks released a report stating that a quarter of all children in New Zealand under the age of 12 have seen pornography.

The government is now seeking to enforce age limitations online as well. The possible measures include a stipulation for viewers to provide age ID to get access or an instruction for businesses and institutions with free Wi-Fi to filter the content.

The results of the latest finding will be used to draw up a new policy, with a bill to be tabled in parliament next year.