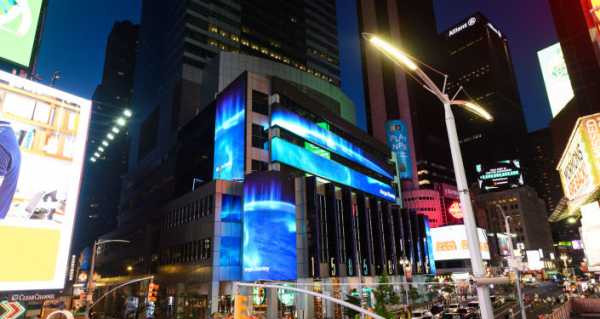 WASHINGTON (Sputnik ) – The package that prompted the New York City Police Department (NYPD) to evacuate parts of Times Square has been cleared by bomb squad canines and is deemed not suspicious, the NYPD said on Thursday.

Police took to Twitter to update the public on the latest developments in the operation.

Earlier on Thursday, the NYPD said that they were responding to a report of a suspected package.​

A part of Times Square was evacuated after something resembling a “cookie tin” was thrown toward people in Father Duffy Square. There is no indication the object was a real device, but precautions are being taken given the ongoing bomb threat in Washington, DC.