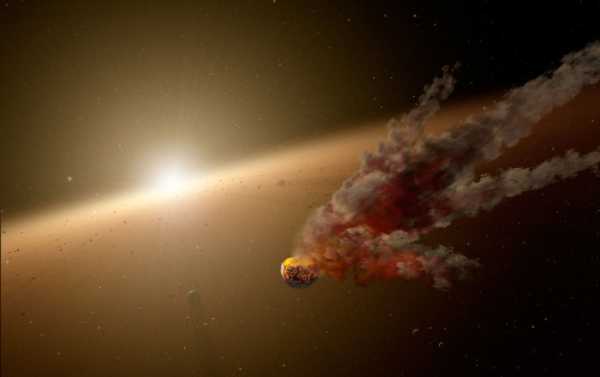 Nibiru, or Planet X, has long been speculated by doomsayers as a deadly planet that is prophesied to bring about the end of humanity.

A conspiracy theorist has revealed that the increased incidence of asteroids zooming past Earth in near-miss encounters is a “sign the messiah is coming”, reported Breaking Israel News.

Jewish movie producer and mythological planet Nibiru expert Yuval Ovadia has explained that as potentially Earth-threatening asteroids are ever more frequently detected, and devastating natural catastrophes like earthquakes and floods target our planet, these are all symptoms predicted to precede the arrival of the Messiah.

Ovadia, whose videos on Nibiru have garnered hundreds of thousands of views, insists that terrifyingly-large asteroids slip through undetected by today’s high-tech systems despite assurances to the contrary by NASA experts.

According to him, the approach of Nibiru is the source of the recent wave of asteroids as well as a recent wave of earthquakes that hit southern California.

Planet X, or Nibiru, refers to a mythological planet in our solar system that, according to doomsayers, will crash into Earth, bringing about the end of humanity.

Despite absolutely no scientific evidence to back up the suggestions that a rogue planet is rapidly approaching the Earth, myths about this Planet X continue to be perpetuated online.

NASA has issued a number of statements denying its existence.

The movie producer’s comments come after NASA announced a huge asteroid would slide past Earth next month, after the Jewish week-long Hanukkah holiday. 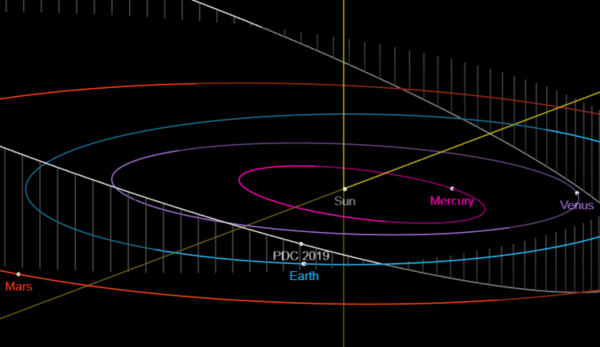 Hurtling towards Earth at 26,843 miles per hour, it is among the largest to approach our planet this year and is scheduled to make a near miss, zooming by on 20 December.