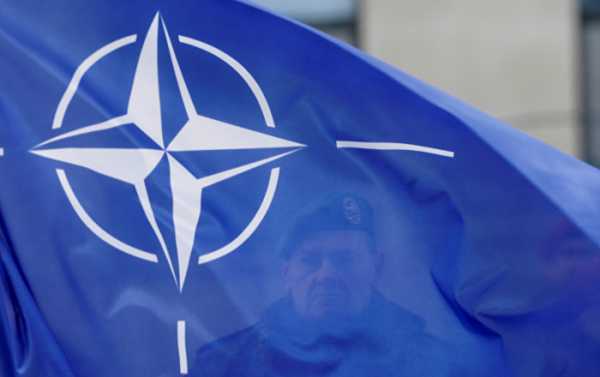 BRUSSELS (Sputnik) – NATO Secretary General Jens Stoltenberg said on Thursday that the alliance’s enlargement to the east was not a provocation against Russia, dismissing such assessments as the concept of spheres of influence that should be left behind.

The statement was made at the GLOBSEC public event in Slovakia, which hosted talks of the Bucharest Nine group — the countries of NATO’s eastern flank — earlier in the day.

“It is up for the 29 allies and an applicant country to decide if and when to join. No one else has a say because often I hear If Ukraine joins, If North Macedonia joins, if Georgia joins, that is a provocation against Russia, it is an aggressive action against Russia … This concept is totally wrong because I strongly believe every nation has the right to decide its own path, and NATO totally respects that regardless whether they work for membership in NATO or they say we are neutral,” Stoltenberg said.

As an example, he referred to Finland, Sweden and Austria, which are non-members but are still NATO’s close partners.

“We respect that 100 percent. No problem. If they want to be neutral, be neutral,” he added.

Stoltenberg reiterated that the NATO enlargement is “not the provocation against the neighbor.”

“[If we are in the concept] of a sphere of influence that big powers can decide what small neighbors do than we are in a very, very dangerous world, that is the world we try to leave behind,” he said.

The NATO chief also added that he was “very glad” that, when his home country, Norway, decided to join NATO in 1949, the United States, the United Kingdom and other allies said: “Norway is a small country. They want to join. Welcome.”

According to Stoltenberg, it happened despite the fact that Soviet leader Joseph Stalin “did not like it.”

Russian President Vladimir Putin previously stated that Moscow considers NATO’s policy of enlargement in Europe a relic of the Cold War, an erroneous and destructive military and political strategy.