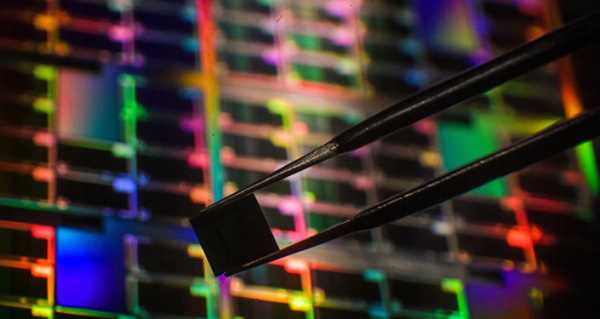 MOSCOW (Sputnik) – US tech giant Microsoft had secretly launched a chip development center at its research and development facility in Israel, Haaretz reported.

According to the media outlet, the center is now gradually expanding its activity by recruiting new chip engineers for the project that was launched about a year and a half ago, though its existence has never been reported before.

Microsoft’s chips developed in Israel are mainly intended to speed up networking at its data centers, which operate the tech giant’s cloud service, Azure, the publication said.

About a year and a half ago, Microsoft created a new group at its offices in the northern city of Haifa tasked with developing chips for its cloud computing operations, according to the media outlet. The group’s staff includes hardware and software engineers, who previously worked with such tech companies as Intel, IBM, Apple and Broadcom. The group is currently focused on networking and storage.

According to the publication, other tech companies have also increased investment in chip production in Israel that is considered a major center of know-how in the field of chips in general and networking in particular. Google, in particular, announced in March the launch of a chip development center in Israel that will be headed by Uri Frank, a former senior Intel executive.

Microsoft, as well as other tech companies like Apple, Google, Amazon and Facebook, are seeking to develop and build their own chips for their server farms and stop buying them from chip manufacturers like Intel.