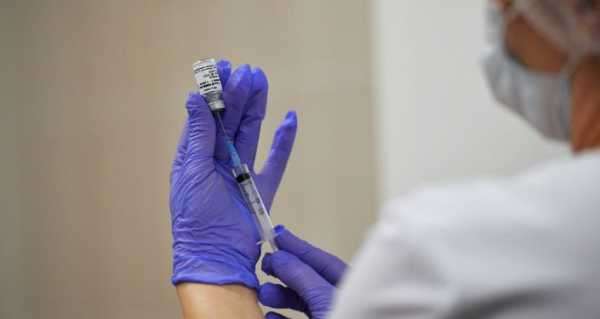 MEXICO CITY (Sputnik) – The Mexican state of Nuevo Leon intends to begin negotiations with Russian representatives over the purchase of the Sputnik V vaccine against COVID-19, Manuel de la O Cavazos, the state minister of health, told the El Universal newspaper, adding that the vaccine will likely be produced in the Mexican region as well.

The state health minister said that he was unwilling to wait for the “slow” delivery of vaccines from the federal government, adding that the Nuevo Leon government would look to conclude its own deals.

Mexico’s deputy health minister, Hugo Lopez-Gatell, said on Tuesday that a decision by Mexico’s Federal Commission for the Protection against Sanitary Risks on whether to authorise Sputnik V for emergency use is expected over the course of the week.

In August, Russia became the first country to register a COVID-19 vaccine, which was named Sputnik V. The clinical trials of the jab have shown an efficacy rate of more than 90 percent. Sputnik V was developed by the Gamaleya Research Institute and marketed abroad by the Russian Direct Investment Fund.