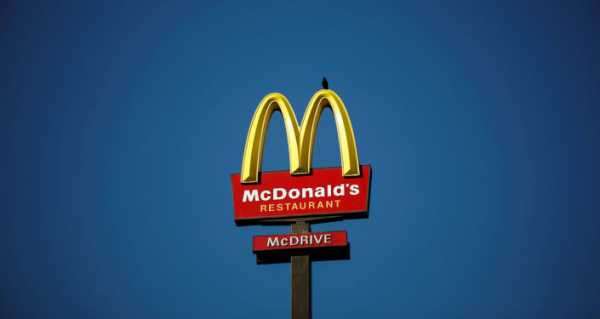 The food-chain giant apparently meant that at some point, everyone outgrows the happy meal, typically ordered by children, but many Twitter users sensed a deeper meaning in the controversial post.

Another McDonald’s post has once again sparked controversy on social media, as netizens are searching for what exactly the company could be implying.

In a Tuesday tweet, the company called on fans to hurry up and order its sought-after Happy Meal because it’s unknown when people might have their last one. The treat is usually ordered by children due to its small size and the toy that typically goes inside the Happy Meal box.

Most Twitter users responded by saying the post had sparked some deeper, existential thoughts, while others rushed to ask McDonald’s if they were okay after posting such sad things.

However, there were still a significant number of those who did not see anything depressing in the tweet. They also suggested that age was not a barrier to ordering one when you want to treat yourself. And even if already grown-up, parents could still continue to order Happy Meals for their children.

In a series of replies later, McDonald’s explained that the tweet was just about the wordplay and did not imply anything sad, though there still could be something to ponder on.