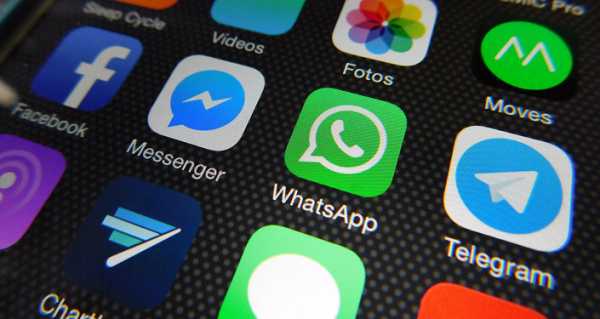 Under Russian legislation, owners of online platforms can face a fine amounting up to 8 million rubles ($107,620) for violation of procedures for restricting access to illegal content, and failure to delete prohibited information.