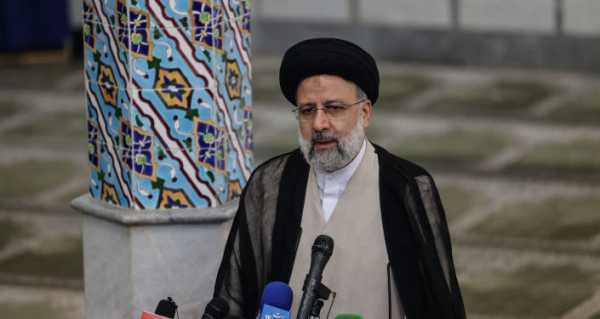 MOSCOW, (Sputnik) – The Iranian parliament has voted to approve all proposed members of President Ebrahim Raisi’s government, except for the education minister nominee, IRNA reported on Wednesday.

Each nominated candidate for the positions was given 30 minutes to defend their qualification before a panel of lawmakers prior to the vote.

Hossein Baghgoli failed to secure the parliament’s confidence as lawmakers found him lacking the necessary experience. The president will now have to propose another candidate.

The other 18 nominees passed a vote of confidence. Nine of them had served under conservative Raisi’s hardline predecessor, Mahmoud Ahmadinejad, who was president from 2005 to 2013.