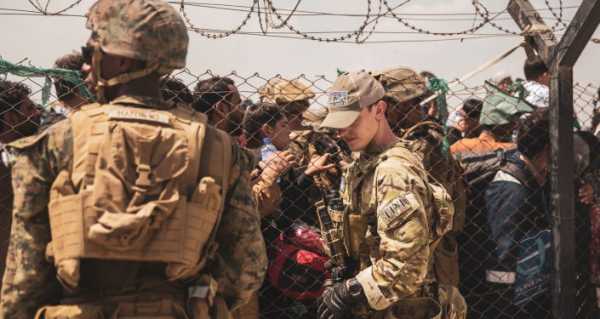 KABUL, (Sputnik) – The Taliban movement (recognized as terrorist and banned in Russia) closed access to the Kabul airport for Afghan citizens, only foreigners are allowed in, a source in the Taliban Commission on Culture told Sputnik.

On Tuesday, Taliban spokesman Zabihullah Mujahid said the movement had blocked the road to the Kabul airport and would not allow anyone except foreign citizens to pass.

According to the source, the Afghans have caused unacceptable disorder in front of the airport, and all doors were closed.

Access to the airport for Afghans who also have foreign citizenship will be closed until further notice, he added.

One eyewitness also told Sputnik that the Taliban stopped the embassy cars in front of the air harbor and did not allow them to pick up their Afghan colleagues and take them to the airport.