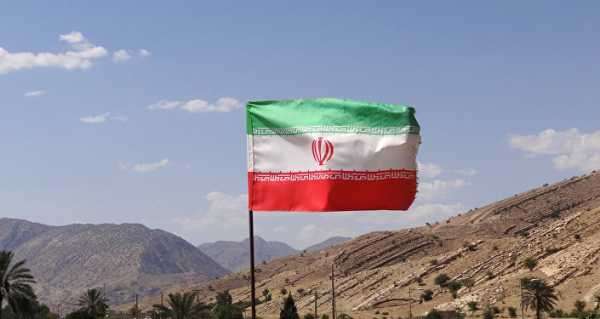 Earlier, Emmanuel Macron spoke in the wake of the murder of French history teacher Samuel Paty by a radicalised teenager after he had displayed caricatures depicting the Islamic prophet Muhammad to his students. The French President depicted Islam as a religion “in crisis”, drawing widespread condemnation from Muslims worldwide.

​The strongly-worded remarks followed a speech delivered by French President Emmanuel Macron on 21 October during a commemoration ceremony for French history teacher Samuel Paty, murdered on 16 October by a radicalised teenager of Chechen origin after he had displayed caricatures depicting the Islamic prophet Muhammad to his students.

Candles are lit at a makeshift memorial as people gather to pay homage to Samuel Paty, the French teacher who was beheaded on the streets of the Paris suburb of Conflans-Sainte-Honorine, as part of a national tribute, in Nice, France, October 21, 2020

Macron called for people to “free Islam in France from the foreign influence”, stressing that the country would continue to defend freedom of expression.

The French President vowed new legislation that would create “enlightened Islam” in France, include stricter oversight of schooling and control over foreign funding of mosques.

Measures announced by Macron will reportedly form legislation set to go to parliament before the end of the year.

French President Emmanuel Macron delivers his speech in front of the coffin of slain teacher Samuel Paty during a national memorial event, in Paris, France October 21, 2020.

However, Emmanuel Macron’s comments, in addition to his backing of satirical outlets publishing caricatures of the Prophet Muhammad by the French satirical weekly magazine Charlie Hebdo, have drawn widespread condemnation from Muslims across the world, many of which urged for a boycott of French goods.

Iranian state media reported that the country’s Foreign Ministry had summoned the French ambassador over the country’s officials’ “insistence” on adopting anti-Islamic stances.