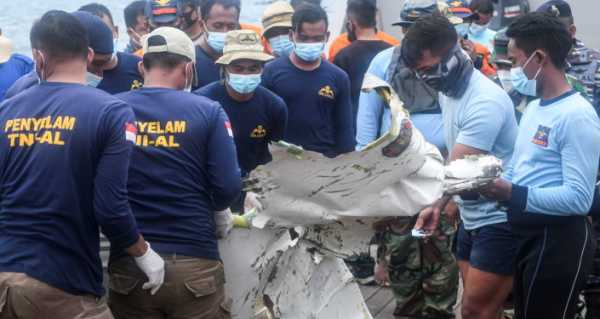 MOSCOW (Sputnik) – The search operation to locate the victims and wreckage of the Sriwijaya Air plane that crashed on January 9 has been extended until Monday, Transportation Minister Budi Karya Sumadi said.

“It has been decided that the search and rescue operation for the victims and wreckage of Sriwijaya Flight SJ182 is officially extended for another three days until Monday,” the minister said as quoted by the Tempo news outlet.

According to the media outlet, the search operation will shift its focus to areas closer to the coastline since debris are drifting from the initial site of the aircraft crash. The authorities may make adjustments to the search period after Monday’s results.

On Tuesday, media reported that those involved in the search operation had found one out of the plane’s two black boxes, without specifying whether it was a cockpit voice recorder or a flight data recorder.

Domestic flight SJY182 disappeared off radars minutes after takeoff from Jakarta on Saturday. The Boeing 737-500 fell into the water near the Laki island just north of Java with 56 passengers and six crew members on board.