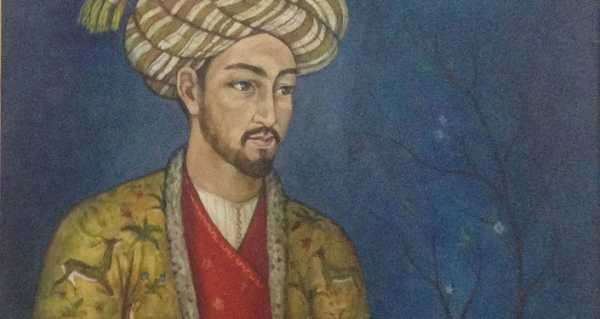 ‘The Empire’ is a historical series that traces the rise and fall of the Mughal dynasty. The series is based on author Alex Rutherford’s book ‘Empire of the Moghul: Raiders from the North’. The first three episodes focus on Babur, the first Mughal emperor, who wreaked great destruction and violence after invading India in 1519.

The online streaming platform Disney+ Hotstar and the makers of ‘The Empire’ web series have found themselves in hot water as netizens hit out at them for glorifying the Islamic invader Babur.

Calling Babur a “barbaric invader”, netizens took to Twitter with the handle #UninstallHotstar and stated that Babur not only looted India but also “killed Hindus, converted them in the name of their intolerant Jihad and raped women”.

Since the launch of its trailer, a section of the internet has raised its voice in protest against the web series and also filed complaints to Hotstar.

However, the grievance officer at Hotstar, appointed under the new Information Technology Rules, 2021, rejected the complaints stating that the series does not glorify Babur.

Reacting to the series, one user wrote: “We can’t glorify murderer and looter in the name of secularism,” and another commented: “Mughal barbarism on Hindus started in Babur’s rule continued in the likes of Jahangir, Akbar, Shah Jahan and Aurangzeb. (sic)”

Netizens also set their sights on Bollywood filmmaker Kabir Khan, who recently said in an interview that “Mughals were the original nation-builders”.