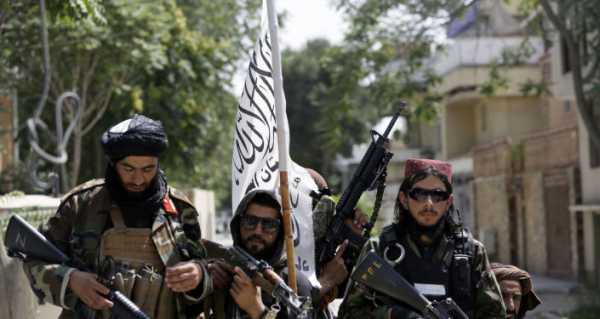 A prominent member of an organisation deemed a terrorist group by the United States may end up on the 12-people council that would lead Afghanistan in the future.

A source close to senior Taliban* circles told Sputnik that seven candidates for said council have already been selected, with one of these candidates being Khalil Ur-Rehman Haqqani, a high-ranking member of the group known as the Haqqani Network that was branded as a terrorist organisation by the US nearly a decade ago.

Khalil, who is the uncle of Sirajuddin Haqqani, founder of the Haqqani Network and deputy leader of the Afghan Taliban, has a $5 million bounty placed on his head by the US.

The candidates for the remaining five seats have yet to be agreed on, as the matter is still being discussed, though Afghan National Army Marshal Abdul Rashid Dostum and ex-Balkh Province Governor Atta Mohammad Noor may not join the council, the source added.

Following a swift offensive this month that resulted in the Taliban seizing control of virtually all of the country, including the capital city of Kabul, the movement declared that their goal is to create an inclusive new government in Afghanistan.

At the same time, Taliban Spokesperson Waheedullah Hashimi told Reuters that “there will be no democratic system at all because it does not have any base in our country.”