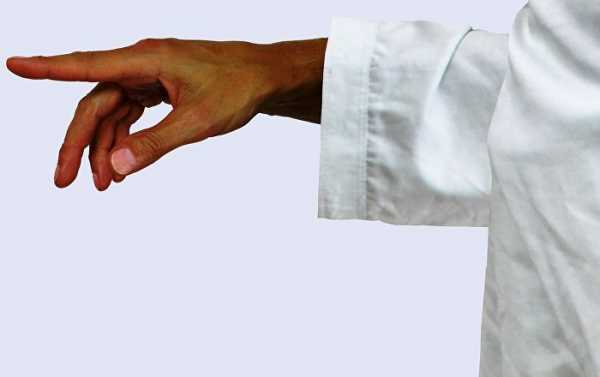 India witnessed widespread protests against a controversial citizenship law, in some cases violent, as in the northern state of Uttar Pradesh, 18 people lost their lives during protests. The government had vowed to invoke stringent provisions of the law to deal with protesters.

India’s northern state of Uttar Pradesh has slapped a medical professional with its harsh National Security Act (NSA). Dr. Kafeel Khan had hoped to be released from jail on bail after being arrested on 29 January for allegedly making an “inflammatory” speech during anti-Citizenship Law protests at Aligarh Muslim University, a federally funded university in Uttar Pradesh.

Instead, he will remain detained under the new law despite a local court in Aligarh granting him bail on Tuesday (11 February).

An individual can be detained without a charge for up to 12 months under the NSA. A person detained under the NSA can be held for 10 days without being told the charges against him or her, and he or she can appeal the case before a high court advisory board but can be denied an attorney during the trial.

The NSA was enacted to provide for detention in cases prejudicial to the security of India, the maintenance of public order and related issues.

Dr. Khan had been arrested earlier, in 2017, for alleged negligence leading to the death of over 60 children in one week in a medical college in the Gorakhpur district of Uttar Pradesh, where he was working.  A court, however, discharged him from all major charges after two years.

Following the enactment of the controversial citizenship law, Dr. Khan joined the protesters and addressed several rallies, including the one at Aligarh Muslim University.

The Citizenship Amendment Act of 2019, which was enacted by the Indian federal government in December, seeks to grant citizenship rights to illegal immigrants from “persecuted minorities” from three neighbouring Islamic countries – Afghanistan, Bangladesh and Pakistan.

Conspicuously, Muslims were not given the benefit of the provisions of the law, which has angered several opposition parties, civil rights groups and university students. They claim that it discriminates on religious grounds and violates India’s constitution.

India witnessed wide-spread protests against the law, which still remains in force.