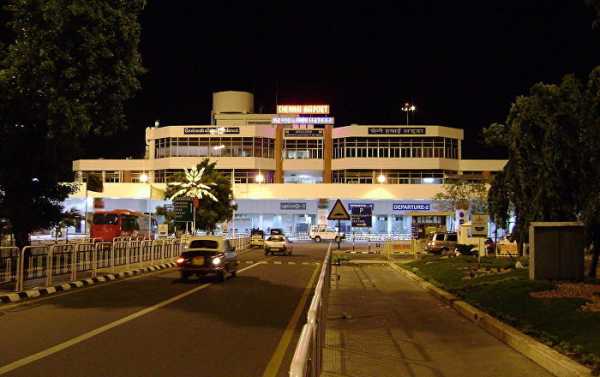 The Chennai Airport in India has introduced humanoid robots to perform a variety of actions, including greeting passengers and responding to queries. As per the airport authorities, the humanoid robot can also decipher various accents for the convenience of passenger interaction.

New Delhi (Sputnik): On Thursday, the Chennai Airport in India’s south introduced two humanoid employees on a trial basis. One robot is positioned at the arrivals and the other is at the departures section of the domestic terminal.

The initiative has gathered a mixed reaction from the general public in India.

The #Chennai #Airport introduced humanoid #robots to perform a variety of actions, including greeting passengers and responding to queries, “deciphering #variances in accent.” pic.twitter.com/yHpJnGJYZb

Ima take a selfie with one next week.