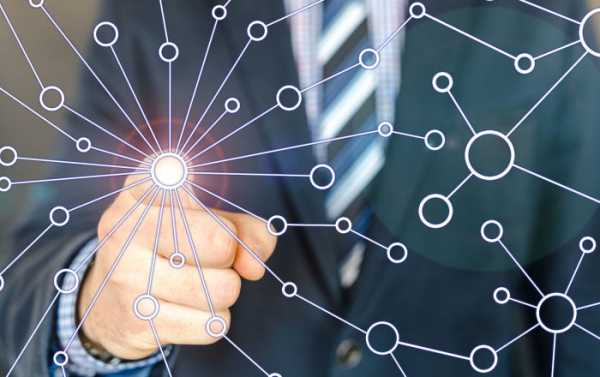 New Delhi (Sputnik): Indian Prime Minister Narendra Modi has been emphasising the power of digitisation and the digital economy to transform the country’s economy into a $5 trillion powerhouse. Modi has also given thrust to advanced technology as a tool to push the nation’s economic progress.

Until now, advanced technologies emerging from China and the US have maintained their undisputed dominance over the Indian market, but New Delhi has turned to Moscow for possible collaboration on IT and Artificial Intelligence (AI)-enabled solution-building, the media reported on Monday.

The combination of resources from both countries could revolutionise the development of advanced technology for global use.

Out of India’s 1.37 billion population, over 630 million people are on the internet and more than 5 million work in the technology sector.

As part of its “Digital India” initiative, the government is stimulating people to explore more daily-use cases of the multi-functionality of smartphones. Prime Minister Modi aims to create a Cloud-first approach towards digitally transforming the country.

In 2020, Indians are likely to spend nearly $45.7 billion on internet-enabled devices and services. Chinese tech player TCL also recently revealed that according to their data, the rate of “new technology adoption” in India is the highest in the world.