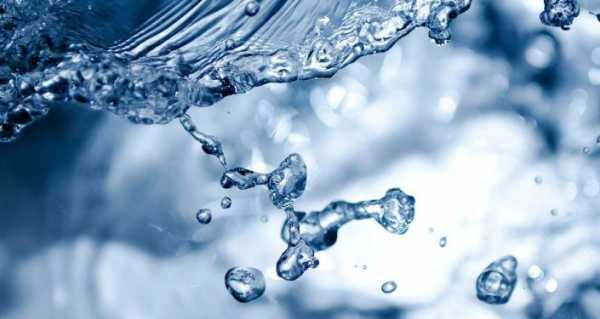 India is building a new dam in Kabul and investing in more infrastructure projects in Afghanistan, said Prime Minister Narendra Modi. New Delhi’s doubling down on its development assistance to Afghanistan comes against the backdrop of a surge in violence in the country and indications by the US that it is reconsidering the Taliban peace deal.

India and Afghanistan on Tuesday signed a pact on developing a new dam in Kabul during a virtual summit between Prime Minister Narendra Modi and Afghan President Ashraf Ghani. The Mulberry, or “Shahtoot”, Dam, slated to be built on the Kabul River, will provide drinking water to two million residents in the Afghan capital.

​Besides inaugurating the dam project, New Delhi also pledged $80 million for 150 community projects in the country.

So far, India, the largest regional donor to Afghanistan, has invested more than $3 billion in development projects in the insurgency-ravaged country.

“We are concerned about the increasing violence in Afghanistan. Innocent citizens, journalists and activists are being cowardly targeted. We have called for an immediate end to the violence, and we immediately support a comprehensive ceasefire”, said Modi.

The recent surge in violence in the country comes against the backdrop of the approaching 31 May US troop pullout date from the country, as per the terms of the Taliban peace deal signed by the previous US administration led by Donald Trump last year.

The Joe Biden administration has said that it will review the terms of the Taliban peace deal and has hinted at a possible extension of the troop pullout date.

Biden’s National Security Adviser Jake Sullivan last month reportedly spoke to Afghan government officials to tell them that the US was reconsidering the previous terms of the US-brokered peace pact.