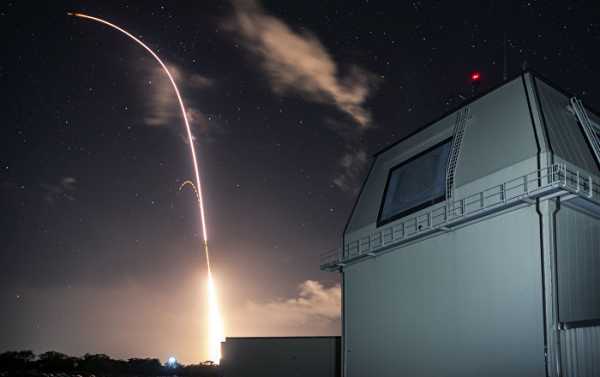 Earlier this month, the paradise in the Pacific Ocean descended into panic after people there received an alert on their phones that they were going to be bombed. They remained in fear for 15 minutes before the state refuted the emergency message on social media. However, it turned out that they could have been spared this time in limbo.

Hawaiian Governor David Ige failed to reassure his compatriots and tourists that they are safe from a missile, although he almost immediately knew that the alarm on 13 January was false, because he could not access his Twitter account. The reason is trite – he did not remember his login and password. However, he pledged that he would not let this happen again.

He was confronted by journalists about the delay following his State of the State address and explained that “I was in the process of making calls to the leadership team both in Hawaii Emergency Management as well as others,” the local outlet, The Star Advertiser, reported.

As the broadcaster KHNL reports, the state head was told that the alert by the Hawaii Emergency Management Agency, sent out at 8:07, was false two minutes after it was issued. It was only 15 minutes later that his office gave notice about the cancellation. It took 38 minutes for the emergency agency to relay a push to the public to ensure that they were safe and that the initial alert was a mistake.

After receiving the alert about the imminent attack, people rushed to hotel basements, ran from beaches and hid in military hangars in panic. A state staff was blamed for the false alarm as he/she reportedly “pushed the wrong button” during an end-of-shift procedure.