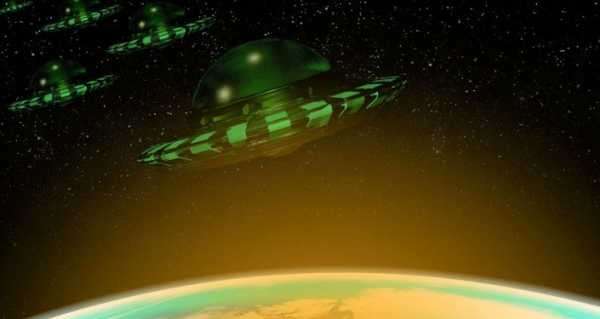 The “flying saucer” apparently looked so true to life that the man, who had not believed in extraterrestrial life before, will have to reconsider his beliefs.

The man, who chose to speak on condition of anonymity, claims that he and his friend witnessed a UFO in Liverpool, United Kingdom.

The UFO-spotter told the Liverpool Echo that they heard a loud noise, “like an aeroplane”, outside the house in Prescot, so they rushed to the window to look what it was.

The two managed to take a quick picture of what they consider to be a UFO. Though the “saucer” in the photo looks more like a reflection or light projection, the Liverpool man said they dismissed these trivial explanations after research.

The two friends carefully searched the room to find anything that could possibly trigger the image of the “saucer”, like a TV or computer reflection, but in vain. He added that he previously saw something resembling a flying saucer but then realised that it was “just a helicopter or something”.

Britain has a long record of alleged UFO spotting, most of which were reported in the late 20th century. In Liverpool, citizens witnessed a “large fleet” of lights, or  “glowing Red Spheres” in 2008.