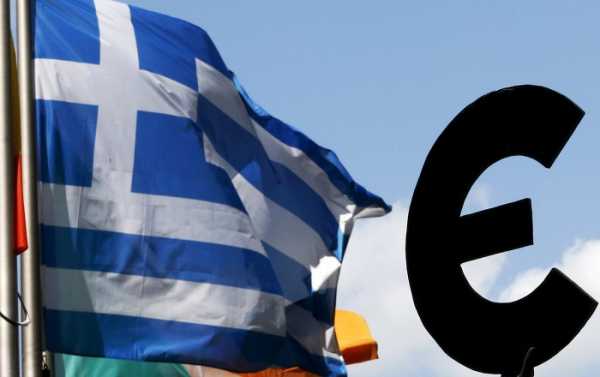 ATHENS (Sputnik) – Greek Prime Minister Alexis Tsipras declared on Tuesday an end to the country’s 8-year struggle to exit its severe debt crisis, saying that Athens was entering a new era, during which it would determine its own future.

“Our modern Odyssey, which began in 2010, has come to an end… Our country regained its right to determine its future… Today is our homeland’s new day. Today is a day of redemption, but it is also the beginning of a new era,” Tsipras said addressing the nation from the Greek island of Ithaca.

The prime minister stressed that the Greek government had fulfilled the mandate it received three years ago, which aimed to withdraw the country from bailout programs and put an end to the extremely unpopular austerity measures.

“We have new challenges ahead. Now, when we have reached the preferred destination, we have new strength to make our country [a state] it deserves to be,” Tsipras said.

On Monday, Greece, which implemented all the requirements of its creditors, officially ended its third and final EU bailout program worth 86 billion euros ($99 billion).

Since 2010, Greece was granted loans as part of financial assistance programs in exchange for the implementation of specific economic measures involving tough reforms and adjustment of macroeconomic indicators. Greece received a total of 290 billion euros from foreign creditors, whose representatives visited Greece on a regular basis to monitor the country’s implementation of the pledged economic measures.