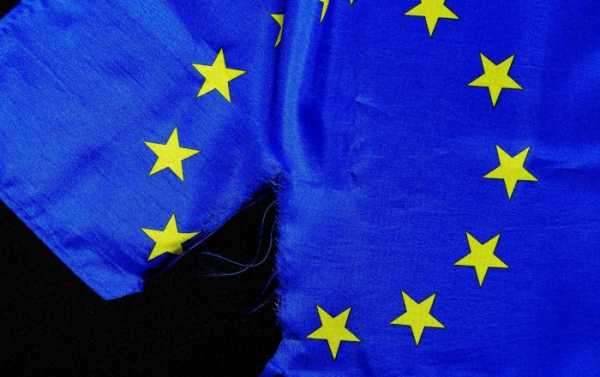 Predictions about the end of the European project have long been bandied about in the corridors of power and in newspaper columns. However, one Finnish MEP has joined the long list of those making the claim that the end may be on the horizon.

The European Union is on track to “inevitably” collapse due to increasing concerns over the bloc’s plan to further centralise power in Brussels, a Finnish MEP has told The Express.

Laura Huhtasaari, an MEP for the Finns Party and a well-known Eurosceptic in her country, has said that the EU’s continued attempts to bring member states under the command of Brussels, and to increasingly concentrate law-making powers there, will result in the union’s demise.

Referring to what she says is the inescapable end of the EU, the Finnish MEP said, “I think it’s inevitable that it will collapse, but probably not right now.”

“I want my country back, I want to get out of the EU. I don’t want to be part of this new Soviet Union-like union. I definitely want to be an independent state, doing a free trade agreement and other kinds of loose operations,” Ms. Huhtasaari added.

Ms. Huhtasaari also accused Brussels in the past of violating its own laws to secure particular objectives. She warned that the EU may do so again in order to secure agreement among the 27 member states on a new coronavirus ‘recovery package’ that is being put forward by President of the European Commission, Ursula von der Leyen.

The plan is the brainchild of German Chancellor Angela Merkel and French President Emmanuel Macron who see it as a way to bring member states together after the EU has been heavily criticised for showing a lack of solidarity during the coronavirus crisis.

The proposal would see the EU use its credit rating to borrow €750 billion on the financial markets to help stabilise member states that are suffering with the worst consequences of the coronavirus.

However, those countries that lean toward being more fiscally tight-fisted have called for the implementation of strict conditions on the creation of the funding plan, which would effectively see all member states assume a portion of the debt.

Ms. Huhtasaari argues that such a policy would be in violation of the Treaty of the Functioning of the EU. Article 125 of the treaty essentially says that member states are not obligated to commit to aiding the national governments or central banks of other member states if they get into financial trouble.

“I want my country to say no [to the plan], Finland should definitely just say no,” Ms. Huhtasaari said.

“This is against the treaties, this is illegal, we are not participating but our Government at the moment just supports the federal plan,” she added.