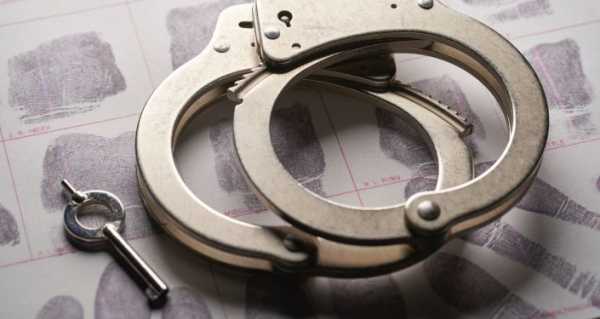 Indian actress–model Gehana Vasisth – aka Vandana Tiwari – who has appeared in several Hindi & Telugu movies, as well as popular web series ‘Gandii Baat,’ was arrested by the Crime Branch of Mumbai Police on 6 February for allegedly shooting and uploading pornographic videos on her website.

“As the producer and director of her company GV Studios, she (Gehana) has only produced and directed films that are permissible in law and at most can be classified or categorised as erotica,” ​Remodios said.

According to police officials quoted by Times of India, Gehana “would get struggling actors to work in films and lure them to work for her. An actor working for her was paid INR 15,000-20,000 (around $275) per movie.”

Gehana will appear before a judge on Monday. Her publicist hopes that “the courts will identify the difference and give Gehana justice in the coming days.”

Six other people have been arrested in connection with the case.