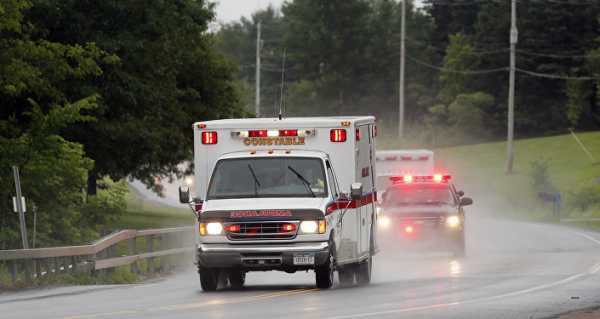 The massive car incident comes as parts of the United States, including Texas, have been battered by a winter storm that brought snow, sleet and rain.

Five people have died after as many as 100 cars were involved in a major traffic accident on an ice-covered interstate near downtown Fort Worth, Texas, the local police department said.

Images from the interstate appeared online in which badly smashed cars are seen piled up on the road, fully blocking the traffic. According to local media citing authorities, dozens of people were hospitalised, some critically.

Another pile-up which left one person injured was also reported in Austin. It involved at least two dozen cars, emergency authorities said.

The traffic incidents come in the wake of unfavourable weather conditions in parts of the United States prompted by a winter storm that pounded the affected areas with rain, sleet and snow.