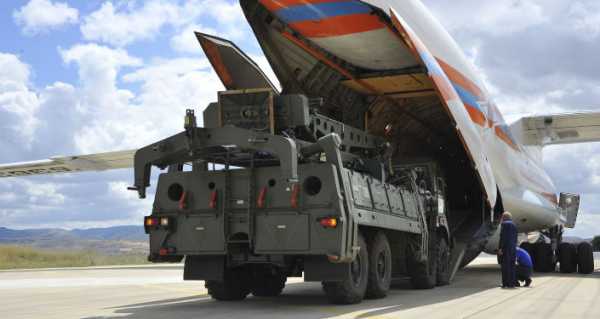 In October 2018, Moscow and New Delhi signed an agreement to supply five regiments of Russia’s S-400 air defence systems to India. The delivery of the final regiment is scheduled to be concluded in the first half of 2025.

The delivery schedule of the much-awaited S-400 air defence system will not be impacted by the pandemic, Russia’s Ambassador to India Nikolay R. Kudashev said on Thursday. The ambassador said that the first batch will be delivered before the year-end.

Earlier in April, the Indian Ambassador to Russia Bala Venkatesh Varma had announced that the current situation with the global spread of coronavirus will not significantly affect the schedule for the supply of Russian S-400 air missile defence systems.

Moscow and New Delhi signed a contract for the supply of five S-400 regimental sets in 2018. The contract has become one of the largest for the Russian state-owned company Rosoboronexport. The contract’s value exceeded five billion dollars.

India’s proposed purchase of S-400 air defence systems from Russia has become a thorny issue in New Delhi’s bilateral ties with Washington, with successive American administrations threatening to impose economic sanctions on India if it goes ahead with the deal. Despite consistent American pressure, New Delhi has so far stuck to the deal.