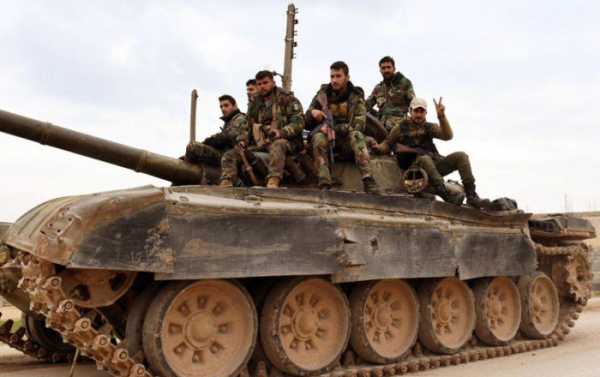 The statement also says that Turkish military presence on the Syrian soil is illegal.

Earlier in the day, Erdogan threatened to attack Syrian government troops even outside the Idlib de-escalation zone if they conduct offensive operations.

This statement was made after the Turkish Defence Ministry reported on Monday that five Turkish troops had been killed and five others injured as a result of shelling at the observation point in Idlib by the Syrian army. The Turkish army then retaliated, attacking dozens of Syrian targets and claiming large casualties among Syrian troops.

Erdogan said last week that he had asked Russian President Vladimir Putin to pressure Syrian President Bashar Assad into withdrawing troops from the borders of the de-escalation zone and preventing attacks on Turkish forces in the region.

Idlib is one of four de-escalation zones created in Syria by Russia, Iran and Turkey during talks in May 2017. The province is one of the remaining militant strongholds in the country, as pockets of the region are controlled by the Hayat Tahrir al-Sham* terrorist group (formerly known as Jabhat al-Nusra).