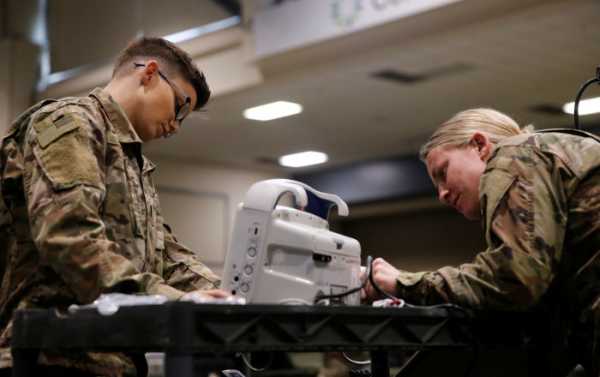 On 19 March, Tesla founder Elon Musk tweeted that his company would make ventilators if they would be needed. Later, he said that a Buffalo factory would be reopened for ventilator production.

New York state Governor Andrew Cuomo confirmed comments made by his secretary Melissa De Rossa‘s that the ventilators that had been promised by Elon Musk will not be delivered at the disposal of the state’s authorities in time for apex in the State.

At the press briefing, Cuomo’s secretary De Rossa said that Tesla was talking about making a part of the ventilator, not the whole device.

The governor noted that there are parts of ventilators that have to come from other countries.

As of Sunday, a total of 122,031 COVID-19 infections have been reported in New York state, and nearly 4,160 people have died from the disease, according to the governor.

Where is Kanye West Hiding His Alleged ‘Fleet’ of Russian All-Terrain Vehicles?