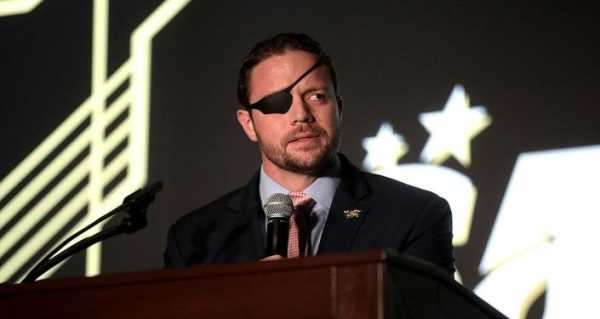 Texas Republican Representative and former US Navy SEAL, Dan Crenshaw, was injured while deployed to Afghanistan in 2012, losing his right eye after being targeted by an improvised explosive device (IED).

GOP Congressman Dan Crenshaw said on Saturday that he had to undergo emergency eye surgery after doctors diagnosed him with a detached retina.

“A few days ago, I noticed some dark, blurry spots in my vision, which seemed out of the ordinary. I went to get this checked out by an ophthalmologist on Thursday and they discovered that my retina was detaching,” he explained in a statement.

Crenshaw noted that this was a “terrifying prognosis for someone with one eye”, given the injuries. He said the surgery was successful and thanked the doctors, adding that he has to remain face down for some days and would be “effectively blind for about a month.”

“This is why you’re not going to hear from me for a while. I likely will not be conducting interviews and likely will not be posting on social media, except to give updates on my health and recovery,” Crenshaw noted, adding that his offices in Washington and Houston will continue to function.

Crenshaw was elected as US House Representative in 2019 as a Republican candidate for Texas’s 2nd congressional district. He served as a US Navy SEAL and was deployed in Iraq, Bahrain and South Korea, and in Afghanistan, where he was injured.