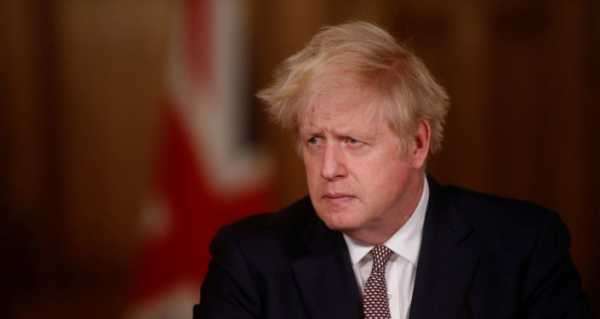 According to leaked documents, the authorities are planning to reverse the Health and Social Care Act introduced under Prime Minister David Cameron. Among other things, the planned changes will cut red tape and give ministers more control over the NHS.

The UK government has come under attack for its attempts to reform the National Health Service (NHS) in England amid the coronavirus pandemic, which critics say undermines the fight against the infectious disease. Health Secretary Matt Hancock said the reform will make the NHS “more innovative and responsive” pointing to the problems the system experienced during the pandemic. Although the move was commended by some health experts, other questioned the timing of it.

Labour Shadow Health Secretary Jonathan Ashworth said Prime Minister Boris Johnson should personally explain why the government made the reform of NHS its pressing priority when the system is “in the midst of the biggest crisis”.

The planned changes were also criticised by a former member of the Conservative Party, Stephen Dorrell, who served as Shadow Secretary of State for Health between 1995 and 1997. Dorrell attacked the government’s plan to delegate more control of the NHS to ministers.

“Downing Street has been briefing heavily that ministers need more power to handle more day-to-day decisions in the health service. I don’t think that’s true, I think that’s wrong, I think they should be careful what they wish for, in that respect”.

What’s in the Reform?

The draft of the reform leaked to the press revealed that the government wants to scrap the Health and Social Care Act introduced in 2012, which health experts said weakened Britain’s ability to respond emergencies, outbreaks, and epidemics. Britain is the worst affected country in Europe in terms of number of infections (3.9 million) and death toll (almost 115,000). At the beginning of the pandemic, NHS staff experienced problems with personal protective equipment (masks, face shields) and other medical equipment.

The government wants to slash bureaucracy, which in the words of Health Secretary Matt Hancock, “gets in the way of people doing their job”. The plan will also see NHS services setting up integrated bodies in order to make the system work more efficiently.

Authorities believes the said reforms will help the NHS to take on the challenges it faces – the ageing population and the rise in people with chronic diseases.