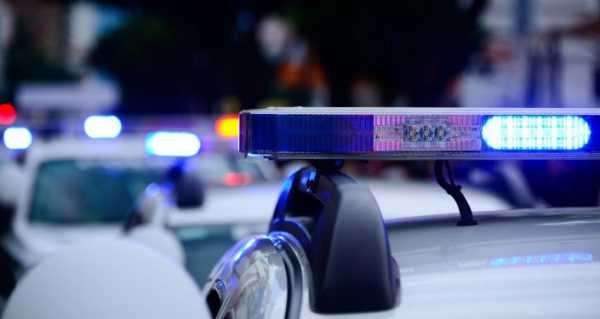 Authorities have revealed that one suspect is already in custody and two guns have been recovered from the scene. No information regarding the suspect has yet been disclosed.

One of the victims is in critical condition while the other six sustained non-life-threatening injuries, ABC 6 reported.