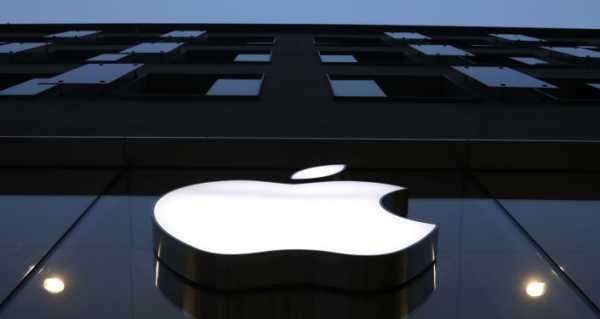 MOSCOW (Sputnik) – Apple CEO Tim Cook says surveillance is becoming a dominant feature of the modern world and a privacy crisis that has emerged needs to be remedied.

“The individual should own their data. And they should own the ability to say who gets it and what of their data they get and what they use it for. And frankly, that’s not the situation of today,” Cook said in an interview with New York Times journalist Kara Swisher.

Cook stressed that privacy is a basic human right that other rights are built off of, so it is crucial that an individual gets to decide what happens to their data.

He emphasized that collecting personal data and tracking people without them being aware of it is not necessary for effective digital advertising.

He told Kara Swisher that Apple is working on a new update called App Tracking Transparency that is expected to come out within a few weeks.

At the end of March, a coalition of organizations across the privacy, antitrust, consumer protection and civil rights spaces called for a ban on the so-called “surveillance advertising”, which relies on mass tracking and profiling of web users.

The coalition pointed out that there are less toxic non-tracking advertising alternatives, such as contextual ads, and accused Big Tech platforms of intentionally feeding users increasingly extreme content as it generates the most profit.