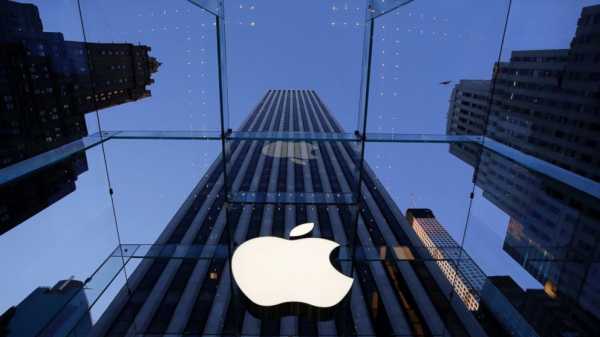 Companies like Apple and Walt Disney as well as Walmart’s philanthropic foundation are investors in a $23 million venture fund aiming to use tools like artificial intelligence and blockchain technology to improve global labor practices.

Working Capital was launched Tuesday by Humanity United, a foundation that’s part of the Omidyar Group started by the founder of eBay, Pierre Omidyar.

The fund is focusing on startups testing ways to trace products or monitor abuses. For example, Unilever is testing a blockchain tool to trace tea from plantations to the supermarket. And a data analytics tool is aimed at identifying early signs of labor abuses. That tool is being used by such companies as Fair Trade USA, global brewing giant AB INbev and Anglo American, a global mining business.

Ed Marcum, managing director of Humanity United, says improving labor practices is a complex task and the testing is in early stages, but the goal is for mainstream adoption.