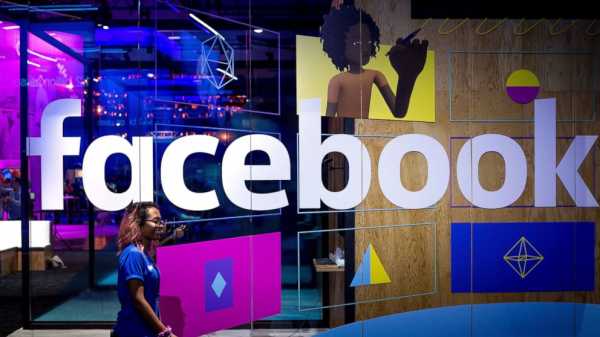 CEO Mark Zuckerberg has made fixing Facebook his personal challenge this year, and the company has already announced a slew of changes to this end. Among them, showing users more “meaningful” content from friends and family and emphasizing local news. There will be more changes coming in the next weeks and months.

For now, here are the highlights of what the company has announced so far:

While the company has said before that it will emphasize personal connections over business pages and celebrities that people follow, a move intended to show people more “meaningful” posts goes further. The company said in mid-January that it will highlight posts, photos and videos people are more likely to interact with rather than passively consume.

The changes come as the company faces criticism that social media can make people feel depressed and isolated. Facebook says research shows this is especially true with “passive content,” such as watching videos without interacting or mindlessly scrolling through feeds.

Next, Facebook said it wants to help ensure that news people see comes from “trusted sources.” The company said it will prioritize news from sources people find trustworthy and informative. But to decide what users find trustworthy, Facebook turned to its users, asking whether they are familiar with and trust various sources of news. Critics saw this move as short-sighted — after all, it wasn’t long ago that users were falling for fake news on Facebook.

“Local news helps us understand the issues that matter in our communities and affect our lives,” Zuckerberg wrote in a recent Facebook post announcing the company’s move to show users more stories from their town or city.

But the effects of this on local publishers is unclear. Facebook, along with Google, have long been criticized for siphoning away online advertising dollars from local news outlets. The latest move might be too late to reverse this trend.