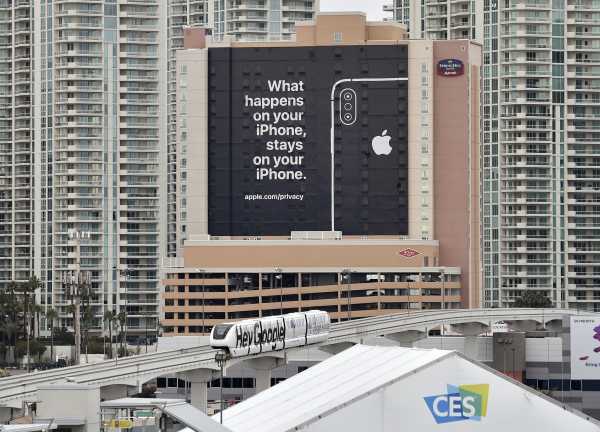 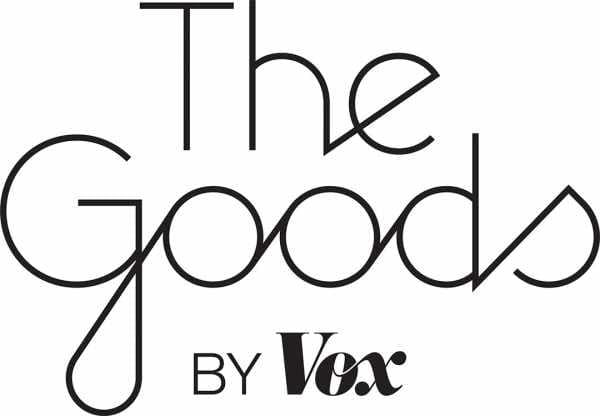 As reported by 9to5Mac on Monday evening, a bug in Apple’s FaceTime app is currently allowing callers to listen through iPhone microphones before the call’s recipient even picks up. Further, if the recipient hits the power or volume button to reject the call, it will start transmitting video as well.

Apple has historically used its top-notch security standards as a selling point for its devices, so it’s a bit of an embarrassing slip-up. And it fans the flames of a growing public paranoia around surveillance, in particular related to betrayal by personal devices.

This isn’t happening with every single FaceTime call, though. The caller has to explicitly exploit a flaw in the Group FaceTime feature by placing a call, then quickly swiping up and adding their phone number to it — before the other person picks up — in order to trick the FaceTime glitch into thinking they’re on an active conference call.

This is a pretty major bug, obviously, but it only affects iPhone owners who have an operating system that supports Group FaceTime (iOS 12.1 or later). If you’re behind on your updates, you might be fine.

Apple has already disabled the Group FaceTime feature. But if you’re still worried, you can turn off FaceTime altogether until the bug is resolved, which Apple has said will be “in a software update later this week.” New York Gov. Andrew Cuomo has issued a statement urging people to do so, writing, “The FaceTime bug is an egregious breach of privacy. I am deeply concerned by this irresponsible bug that can be exploited for unscrupulous purposes.”

That feels strongly worded, but if you would like, you can go to your Settings, scroll down to FaceTime, and toggle it off at the top of the screen. (It’s the green slider above where it says “People can contact you on all your devices with FaceTime, using your phone number or email address.”) You can also turn off FaceTime on your iPad and Mac, if you’re really concerned.

The process is the same on your iPad as it is on the iPhone. For the Mac, just open your FaceTime app, and pick “Turn FaceTimeOff” in the first drop-down menu.

All should be in working order by the weekend, at which time we can look back fondly on more fun iOS bugs — like when the iOS 11 keyboard was randomly replacing every capital “i” with pound signs and exclamation points! In the meantime, this may cast a pall over Apple’s earnings call Tuesday afternoon, at which the company is already expected to report some disappointing sales figures.