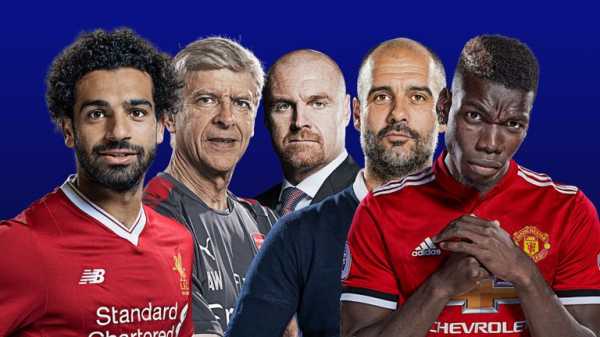 As the Premier League season comes to close, we assess each club’s campaign.

Manchester City won the title in record-breaking fashion, scoring the most goals in Premier League history and becoming the first side to reach 100 points with their late 1-0 win over Southampton on the final day.

Manchester United, Tottenham and Liverpool made up the rest of the top four as Chelsea and Arsenal missed out on Champions League qualification, with Swansea, Stoke and West Brom suffering relegation.

But what were your club’s best and worst moments? How did their campaigns compare to 2016/17? And what was the pundit verdict? Follow the links below to read our season reviews. 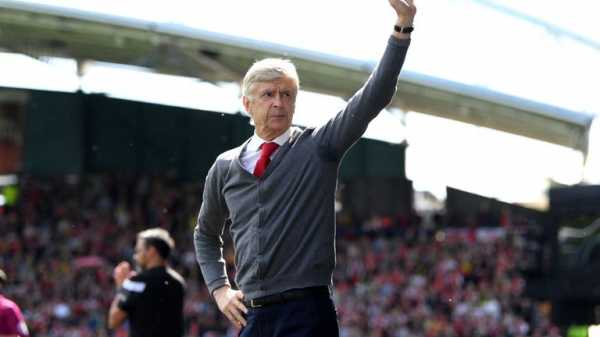 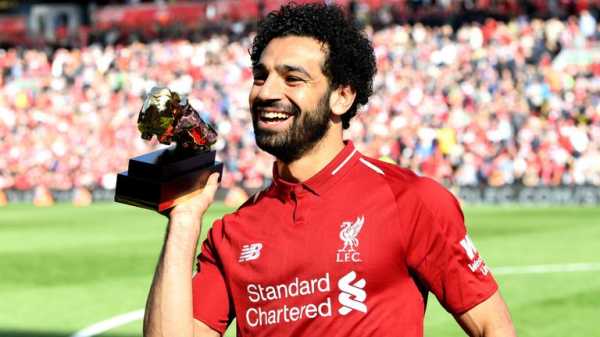 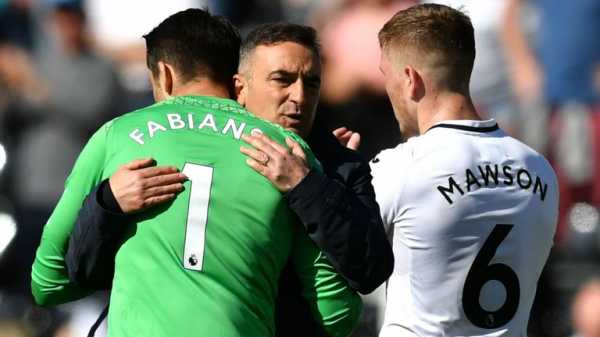