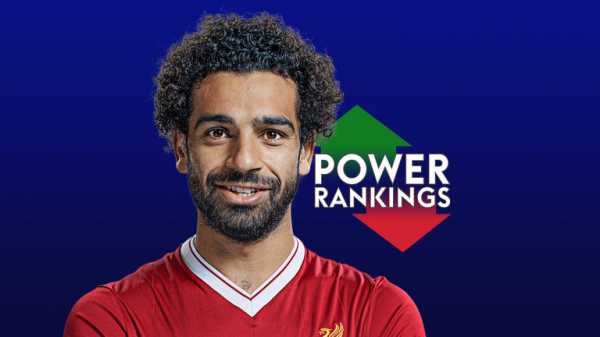 Mohamed Salah has won the Sky Sports Power Rankings for 2017/18 – but which players made the top 50 and who’s your club’s top player?

Salah joins former winners Alexis Sanchez and Riyad Mahrez as king of the stats, scoring his 32nd Premier League goal during a 4-0 win against Brighton – to seal Liverpool’s Champions League qualification and claim the Golden Boot. 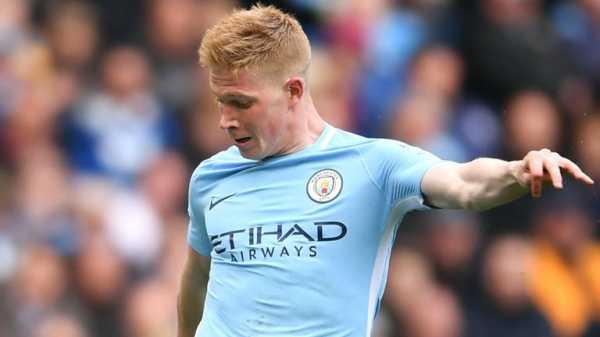 Harry Kane finished in third place for the third season running, scoring twice in a dramatic 5-4 win over Leicester to extend his tally to 30, while Christian Eriksen also secured his third successive season in the Power Rankings top 10. 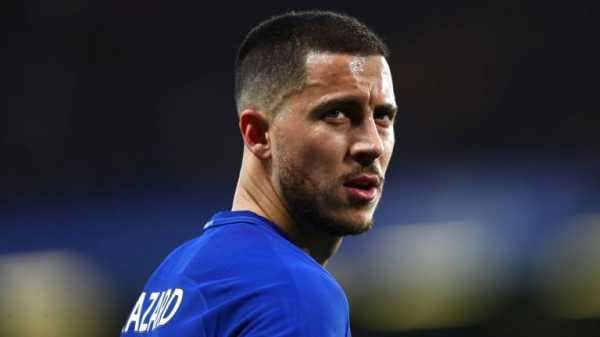 Former winner Mahrez was the only player in the top 10 from outside the top six clubs, having rekindled glimpses of his form from Leicester’s title-winning campaign – staying with the Foxes after having a transfer request declined in January.

Other players to make the top 10 included Roberto Firmino, Leroy Sane and Sergio Aguero – while Sanchez, David Silva and Fernandinho narrowly missed out. 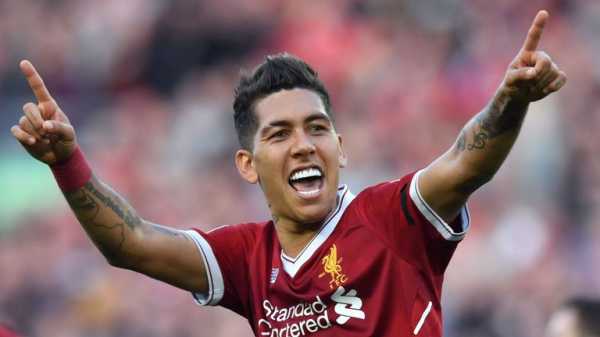 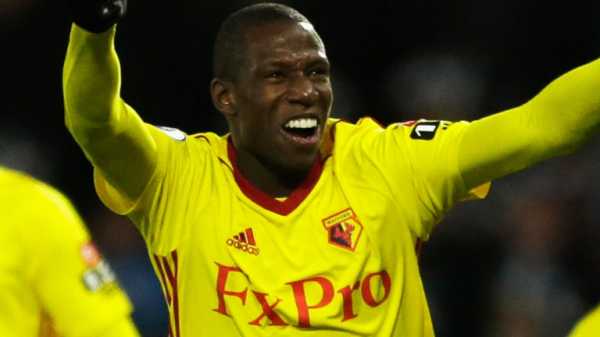 The Power Rankings methodology reflects a player’s performance by awarding points to players for 32 different stats. 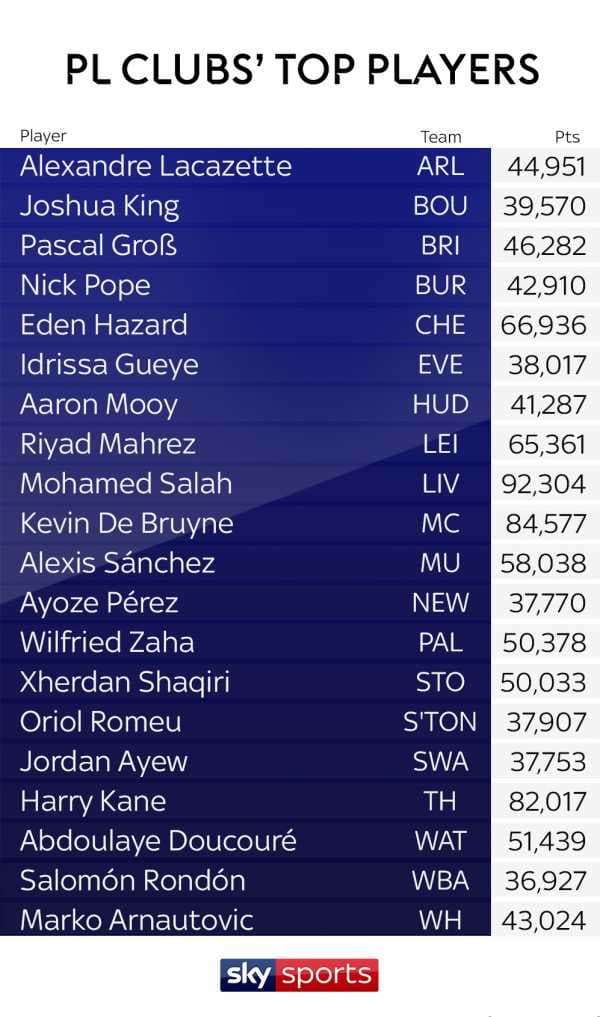