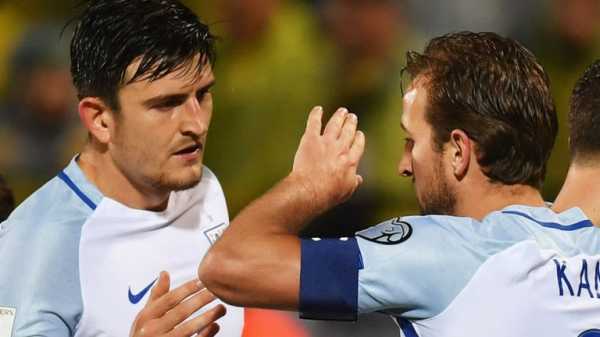 The heaviest? The shortest? The youngest? We take a look at all 736 players at the 2018 World Cup and pick out the key stats you should know.

The 32 participating countries announced their final 23-man squads for the tournament in Russia on Monday, along with some vital information on those taking part.

Who is the heaviest?

Tipping the scales at the top of the list is Panama’s Roman Torres, who weighs in at 99kg or 15st 5lbs.The Seattle Sounders defender is a national hero after his late goal against Costa Rica – combined with the USA losing to Trinidad and Tobago – meant Panama qualified for the World Cup for the first time.

Heaviest players at the World Cup

There are four players who come in at 98kg (15st 4lbs), including England duo Harry Maguire and rather surprisingly captain Harry Kane. They are joined by Danish defender Jannick Vestegaard and Saudi Arabia goalkeeper Abdullah Al-Mayouf.

South Korea forward Shin-wook Kim will go into the tournament weighing in at 97kg (15st 2lbs) – a whole 15kg more than the next heaviest player in the squad, goalkeeper Jin-hyeon Kim.

Who is the lightest? 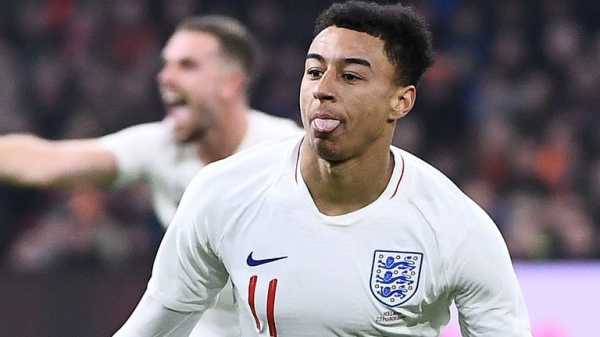 Japan will have the lightest player at the World Cup in attacking midfielder Takashi Inui, who weighs 59kg (9st 2lbs). He recently joined La Liga side Real Betis from Eibar and has 21 caps for his country.

It’s a familiar face in up next, with England’s Jesse Lingard set to be the second lightest player in Russia at 60kg (9st 4lbs) and showed off his impressive speed in England’s recent friendly win against Nigeria.

Lightest players at the World Cup

Who is the tallest?

Towering over everyone in Russia will be Croatia goalkeeper Lovre Kalinic, who stands at 201cm – or 6ft 5in – and he is swiftly followed by Vestegaard, who follows up his 98kg with a height of 200cm.

Tallest players at the World Cup

Argentina defender Federico Fazio and Belgium goalkeeper Thibaut Courtois are next at the height of 199cm.

Who is the shortest? 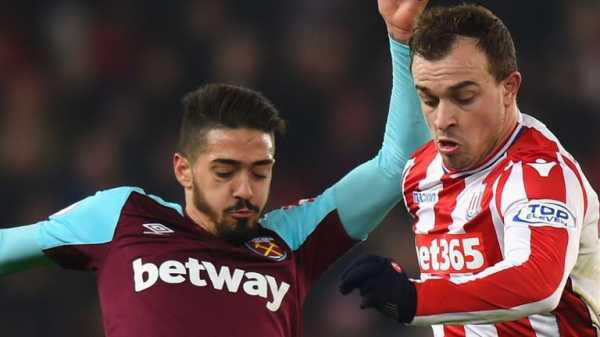 There are three players who will be the shortest at the World Cup, with Panama midfielder Alberto Quintero, Al Sherhi Yahya from Saudi Arabia and Switzerland’s Xherdan Shaqiri all standing at 165cm, or 5ft 4in.

Shortest players at the World Cup

They are followed by Mexico winger Javier Aquino at 166cm, with his team-mate Andres Guardado just a centimetre taller at 167cm. He is joined by Argentina duo Manuel Lanzini and Eduard Salvio as well as Morocco midfielder Mbark Boussoufa.

Who is the oldest?

Egypt will have the oldest player, with goalkeeper Essam El Hadary in their 23-man squad at the age of 45 years and four months. Incredibly, the 2018 competition will be his first World Cup, and he will overtake Colombian stopper Faryd Mondragon as the oldest ever player to feature at the tournament if he makes the field.

Oldest players at the World Cup

A whole six years behind El Hadary is Mexico defender Rafael Marquez at 39 years and three months old. He became the first player to captain his country at four successive World Cup’s in 2014, with an extension to his record on the cards in Russia.

The hosts will also have an experienced head in their ranks, with defender Sergey Ignashavich going into the tournament at 38 years and ten months old and is Russia’s most-capped player after making his debut in 2002.

Who is the youngest? 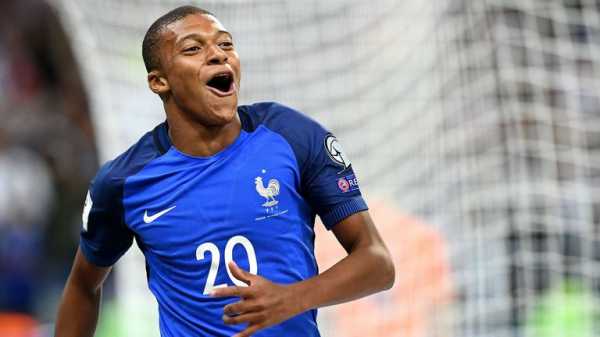 At just 19 Australia midfielder Daniel Arzani will become the country’s youngest ever player at a World Cup in 2018, and is the youngest player overall at the tournament this summer. However, he only made his international debut on June 1, and may not make it onto the field.

Youngest players at the World Cup

One player who is likely to feature is Kylian Mbappe, who is older than Arzani by 15 days. He already has 13 caps for France with three goals, and became the second youngest player to play for Les Bleus at 18 years, three months and five days old when he made his debut in March 2017.