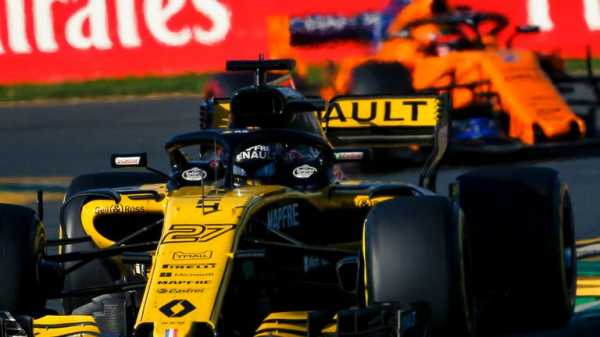 F1 2018 has so far been dominated by three teams and three drivers in a fiercely competitive start to the season – but the midfield battle has been just as intense with Renault, McLaren, Force India, Toro Rosso and Haas all evenly-matched, the pecking order fluctuating race by race.

And ahead of this weekend’s Canadian GP, where Mercedes, Ferrari and Red Bull are set for another shootout for victory, we’ve looked at the fight just behind them on the grid to try and decipher just who has the fourth quickest car. 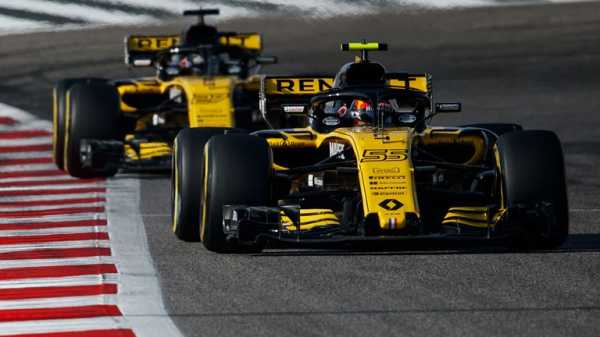 While certainly not the outright fastest midfield runner at each weekend so far, Renault have been the most consistent team outside of the Big Three from race to race and that is reflected in their fourth-placed position in the Constructors’ Championship. They have qualified as the lead midfield team only once this season, in China, yet crucially have only twice failed to get both of their cars into the final stage of qualifying.

So given the French manufacturer have targeted fifth place this year, their start to the season must be considered a success, even if Cyril Abiteboul has admitted the recent Monaco weekend, when they lost out to Force India and McLaren in qualifying, “exposed some of our weaknesses” in tyre warm-up and single-lap pace.

But, still, eighth and 10th-placed race finishes in the Principality maintained that consistent points scoring on a weekend McLaren, currently their nearest constructors’ challengers, failed to score. Forty-six points after six races is the best tally the Enstone team has achieved since 2013 and it’s that Sunday consistency, which is seeing both their drivers achieve regular top-10 results, which currently marks them out in the midfield. 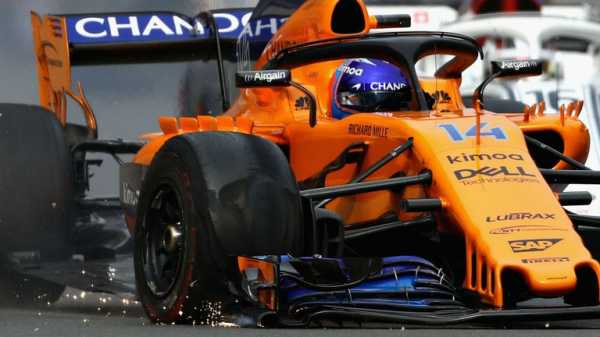 As it has turned out, expectations that the new McLaren-Renault alliance might be able to immediately bypass the midfield at the start of this season and start troubling the podium finishers has proved to be one of pre-season’s more optimistic predictions. Results from the opening six rounds mean it is the works Renault squad, rather than the similarly Renault-equipped Red Bull one, which McLaren’s short-term focus must be on beating.

As Renault themselves are experiencing, turning round the competitiveness of an underperforming F1 outfit is a piecemeal process and, putting side external expectations for a moment, McLaren’s return of 40 points from just two Q3 appearances is a solid achievement – particularly given the MCL33 was probably no better than the sixth-quickest car over a single qualifying lap in the season’s first flyaway rounds.

But, as the team have themselves acknowledged, the pressure is on to do significantly better than that. The positive news for the Woking team is that the sizable nose-led upgrade for Spain has certainly improved their package and allowed Fernando Alonso to claim back-to-back Q3 appearances, but firmly establishing the McLaren at the head of the midfield remains an ongoing challenge. Zak Brown told F1.com in Monaco: “Right now, we just have to be head down, doing the hard work, focused, and with a clear direction.” 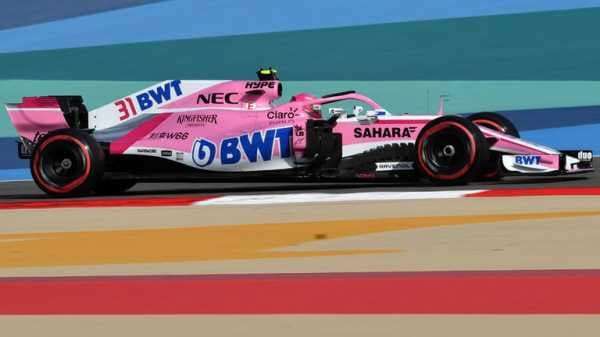 A six-race sequence of two halves for Force India in the early months of F1 2018. An uncustomary run of one point from Australia to China has been followed by a more familiar 25-point haul from Azerbaijan to Monaco to place them back in the running for the grid’s leading midfield slots. Sergio Perez’s appearance on the podium in Baku is the only one from a non-Mercedes, Ferrari or Red Bull driver so far.

The VJM11, only good enough for the lower half of the field in Melbourne, was the lead midfield car in both Baku and Monaco with the team’s development path again showing promise after a problematic start to the year. While neither are yet the force of old, the presence of former champions Renault and McLaren at the upper-end of the midfield undoubtedly still makes life harder for Force India to try and reclaim the fourth place they have earned in each of the last two seasons. One key to doing that will be achieving regular two-car points finishes, something Perez and Esteban Ocon were so adroit at in tandem last year but yet to manage so far this campaign. 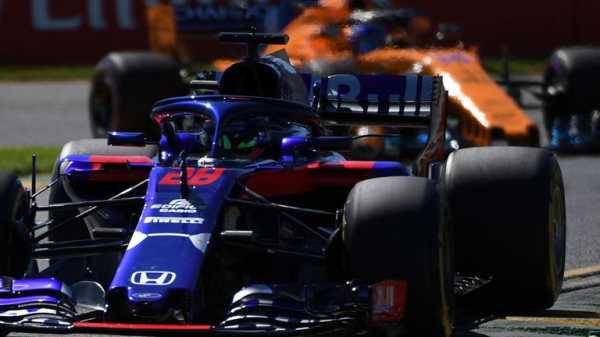 Entering the season with two F1 rookie drivers and a new, much-criticised engine, Toro Rosso must be pretty satisfied with their work so far. While they haven’t been quite as consistent as they were with Renault power last year – they had seven points finishes at this point in 2017 compared to three this season – the Italian outfit have enjoyed impressive results with Honda and have had genuine pace to make them the fourth quickest team at certain circuits. Pierre Gasly’s fourth at the Bahrain GP, for example, was just sublime – and better than anything McLaren managed over three years with that Honda engine.

Three disappointing races followed that Bahrain performance but Gasly was back in Q3 and back in the points in Monaco, proving the STR13’s chassis is once again in fine shape under the technical guidance of James Key. The team will also be boosted by the fact they have only had one DNF caused by unreliability – at the season-opener in Australia – and both Toro Rosso and Red Bull will be watching Honda’s progress closely as the Japanese firm introduce engine upgrades at this weekend’s race in Canada. One concern, however, is the form of Brendon Hartley. 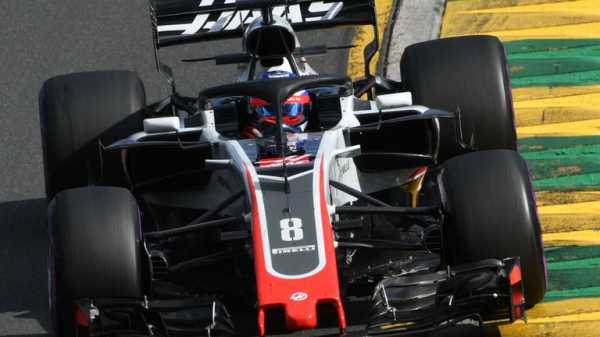 Consistently possessing the fourth fastest car, at times by some margin, Haas must be asking themselves how they find themselves this far down in the standings. The American team, in their third year in F1, were the pleasant surprise from pre-season testing and backed that up at the first race in Melbourne, only for two botched pit-stops to cost them a huge haul of points. Kevin Magnussen and Romain Grosjean were running fourth and fifth at that point.

Grosjean’s form has also cost them, as though Magnussen is enjoying his best season to date, the experienced Frenchman has been erratic – his heavy crash in Barcelona a prime example.

Without those three retirements Haas could arguably have had 28 more points, and would be ahead of Renault.

But Haas’ lack of pace at certain events has also been mystifying. They were off the pace in China and Azerbaijan, while Magnussen was the slowest driver in Monaco qualifying, describing his uncompetitive weekend as a “bit of a shock”. Haas, who have made the most of their Ferrari partnership but also deny their VF-18 is a “clone” of the Scuderia’s 2017 car, will be hoping upcoming aerodynamic upgrades mean their off-weekends are far more irregular.

How to follow the Canadian GP on Sky F1