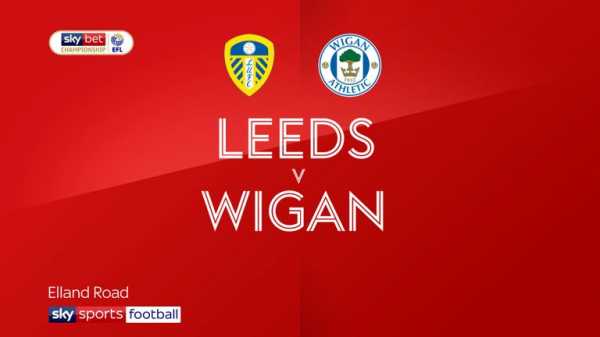 2:00 Highlights of the Sky Bet Championship match between Leeds and Wigan

“It’s frustrating watching Leeds play sometimes because they can be so, so good,” said Gholam. “On their day they are the best team in the Championship.

“But there are times when they do not take their chances. They have got Patrick Bamford up front who has a decent return with 12 goals but he does not score enough for what they need because without him no one else really chips in.

“They had Eddie Nketiah [on loan from Arsenal] at the start of the season and it didn’t really work out for him for whatever reason. They have now brought in Jean-Kevin Augustin from RB Leipzig on loan and two games in he has not even been in the squad yet.

“[But Leeds’ success] is all about Bielsa, his methods. It’s hard to criticise him too much because I don’t think without Bielsa they would be where they are anyway because he’s had such a big impact there.”

Bamford has come in for criticism at times this season but Gholam believes his all-round contribution is key to the way boss Bielsa wants to play. 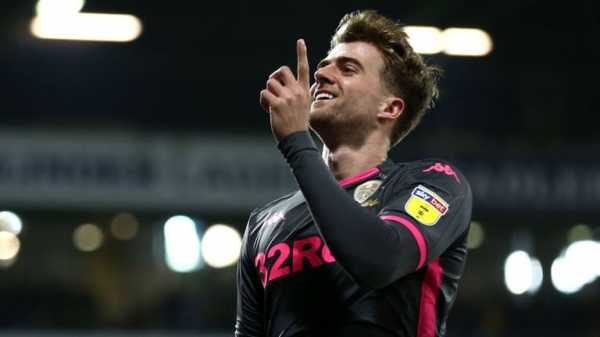 “He gives everything, every game, it’s just he’s not the most clinical scorer in the Championship,” said Gholam.

“He has a decent amount of goals this season but I think that’s just the amount they create as much as anything else. If he was playing in a struggling team, he wouldn’t score goals, I don’t think. That’s the way it is.

“But he brings so much else. The reason he’s there is because of how much else he brings to the team in terms of his all-round play and Bielsa values that so much. He’s almost undroppable.”

Maverick manager Bielsa gave a 59-minute press conference on Thursday ahead of the Nottingham Forest clash and Gholam says the eccentric boss has taken Leeds’ group of players beyond they’re expected level.

“He’s the one who has brought them to the level are,” said Gholam. “It’s interesting, when you look at the Leeds squad, other than Kalvin Phillips and Ben White, who will go back to Brighton in the summer, it’s hard to think of any of their players who anybody around them or in the Premier League would want to sign if they don’t go up.

“That’s a testament to what he’s done there with the resources he has.”

Leeds’ opponents this weekend, Nottingham Forest, had been on a seven-game unbeaten run before their surprise defeat to Birmingham last time out and they can close the gap on their visitors to one point with victory on Saturday. 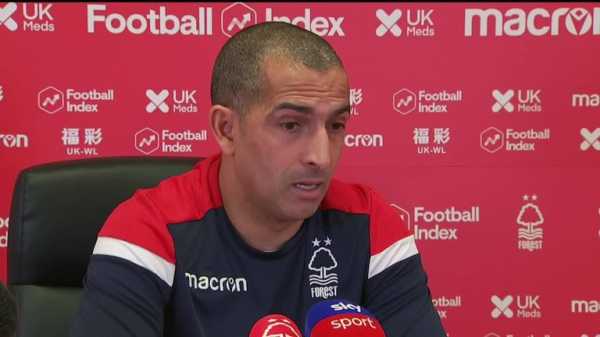 Gholam says a strong spine to Forest’s team has helped propel them into contention for the automatic promotion spots.

“Forest have the Jorge Mendes links and I think they’re trying to do something a bit similar to what Wolves did. But their success this season is built on a British core,” said Gholam.

“They play like almost an old fashioned Championship team in many ways – which is strange as they have a manager who looks fantastic in a turtle neck in Sabri Lamouchi!

“The interesting thing about Nottingham Forest is they have only won one game all season when they have had more than 50 per cent possession, which shows the way the team play.”