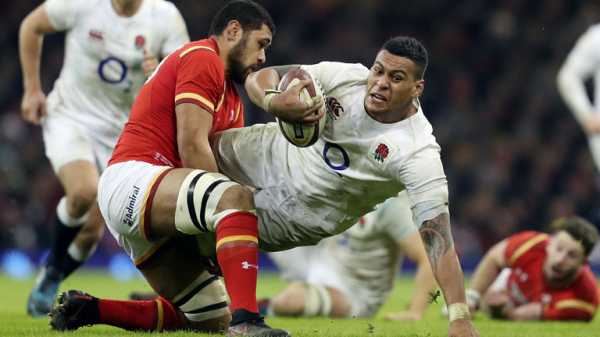 England host Wales in an eagerly-awaited showdown between the fierce rivals who completed convincing victories in round one of the Six Nations tournament.

Wales were impressive as they saw off the much-fancied Scotland with a 34-7 win at the Principality Stadium, while England showed their class with a 46-15 win over Italy.

Warren Gatland’s men will travel to Twickenham with plenty of confidence as they look to inflict a first Six Nations home defeat on England since 2012.

Wales, of course, tasted victory at Twickenham in the 2015 World Cup where Gareth Davies – one of three surviving players from that game – scored a sensational try that ultimately unravelled England’s World Cup hopes.

However, England have thrived under Eddie Jones and are looking for an unprecedented third straight Six Nations title. They have depth in every position and a confidence that only comes from winning – under Jones they have won 23 out of 24 matches.

Both have match winners who could win the game for their respective countries come Saturday, but who would make your combined Eng/Wales team?