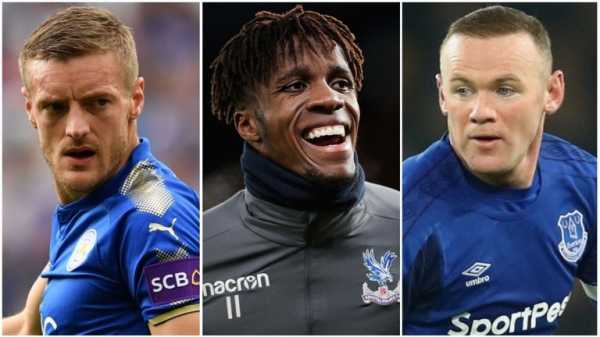 Who is the best player from outside the Premier League’s top six?

With 10 goals apiece, Leicester’s Jamie Vardy and Everton’s Wayne Rooney are the highest goalscorers outside the top six, while eighth-placed Burnley have kept 10 clean sheets this season.

There are plenty of other candidates making strong cases on our shortlist – which you can vote on at the bottom of the page – but here’s who Soccer Saturday pundits Paul Merson, Matt Le Tissier, Phil Thompson and Charlie Nicholas have picked…

“I think Wilfried Zaha could play for any of the Premier League’s top-six clubs. He had an early go at Manchester United but I think that opportunity came too early for him.

“I really like watching him play. He’s an excellent player and the pace and trickery he has at his disposal can be a real handful for any team in the Premier League. He’s got to add a few more goals to his game but he can do something out of the ordinary to change a game.

“United saw something in him a few years ago but I think he’s definitely got better now. If he had another chance at the top level he would not let anybody down.”

“I’d say Riyad Mahrez is somewhere back to near the form of his title-winning season, with eight goals and seven assists representing a pretty decent return so far this season.

“When you consider he’s only had a couple of seasons in the Premier League and he’s 26, you’d think there’s still more to come from him as well.

“Someone else I have been impressed with, except for the somewhat dodgy handball against Southampton, is Abdoulaye Doucoure for Watford, with six legitimate goals to his name this season.”

“Wilfried Zaha has been the most consistent and has single-handedly dragged his side out of the relegation zone, so he gets the nod for me.

“Mahrez has had his moments but I wouldn’t say he’s had as much of an impact. As for a defender, I’d probably say Ben Mee, who has had a fantastic season.” 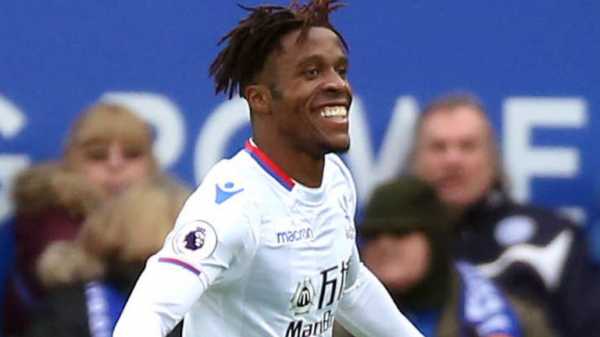 “He’s not been playing brilliantly this season but I am a big fan of Gylfi Sigurdsson. I’m picking him on the reasons why he became a £40m player and I do like that type of creative player.

“I think Sam Allardyce is starting to understand his formation and shape and you can see Wayne Rooney is starting to get left out, so I can see Sigurdsson as his long-term No 10, especially with their mutual love for set-pieces.

“Ruben Loftus-Cheek is another player who I like and is a real talent but for the life of me I can’t understand why he has not kicked on yet.”

Who do you think is the best player outside the top six? Have your say below…