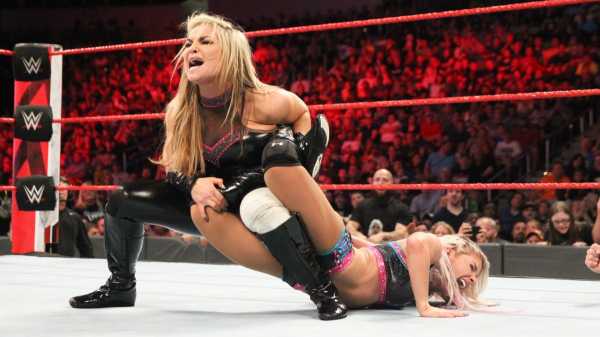 Natalya won a fatal four-way against Alexa Bliss, Sasha Banks and Ember Moon on Raw this week, and goes into Money In The Bank as the favourite to win the briefcase

Natalya is the bookies’ favourite to win the women’s ladder match at Money In The Bank but seven other entrants will be battling for the briefcase in the second staging of the match.

The Queen of Harts is one of six former world champions hoping a victory on Sunday night, live on Sky Sports Box Office, will see her take a step closer to regaining her crown while ex-NXT newcomer Ember Moon bids to make a statement and Lana looks to harness her growing popularity with what would be an enormous victory. 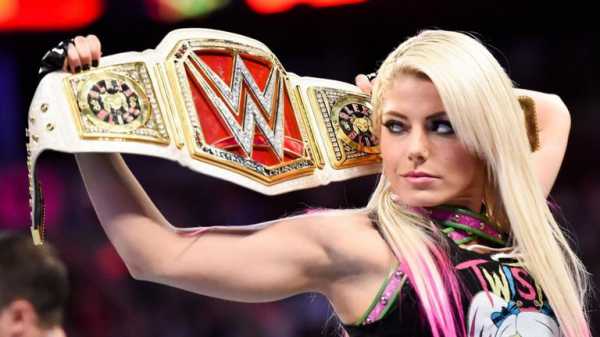 The former Raw champion has been something of a woman without a country in recent weeks, having been given no real program following the loss of her title to Nia Jax at WrestleMania.

Her positioning as one of the top-tier female talents on the red brand, however, is reflected in her odds and there is a solid chance she could be given the win to spark a new storyline, potentially as a pursuer of a champion Ronda Rousey. 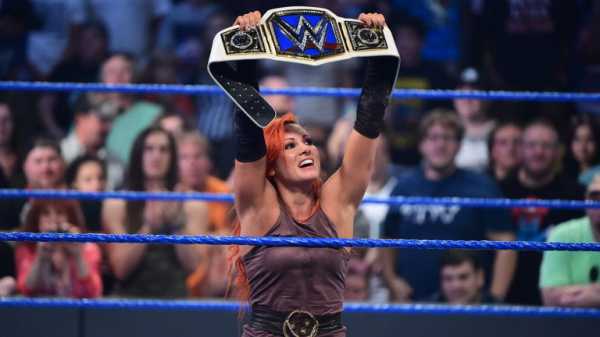 The Lass Kicker has been booked strongly in the final weeks leading to Money In The Bank, forming part of the victorious five-woman team on Tuesday night, seven days after going over no-less-an-opponent than Charlotte Flair.

Lynch has been winning matches on house shows for the past month too, which suggests she could be being rebuilt for another run at the title.

Although with rumours of James Ellsworth cancelling independent bookings for the weekend, history could repeat itself with horrible consequences for the ever-popular Irish star. 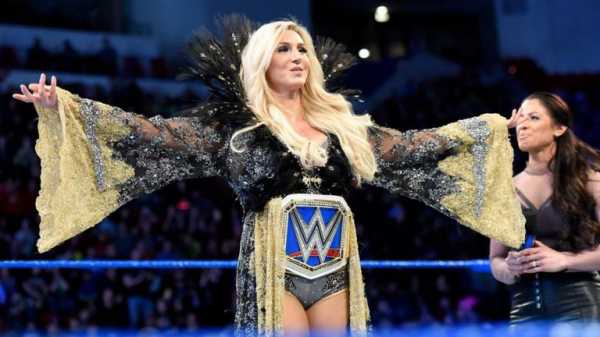 Flair’s positioning as the ace of the WWE women’s division at WrestleMania – where she famously ended Asuka’s unbeaten streak – fell somewhat flat immediately afterwards when she dropped her title to Carmella.

Assuming the Princess of Staten Island keeps her belt this Sunday there is a natural revenge storyline should Flair have the briefcase and vengefully cash it in on her conqueror. 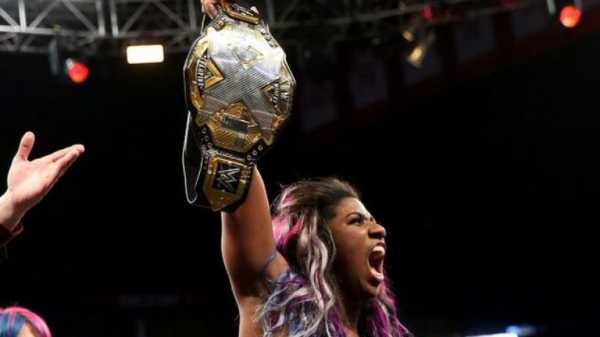 Moon came into WWE just two days after dropping the NXT title to Shayna Baszler and always looked strong in developmental, a booking strategy which has continued on the main roster.

Winning Money In The Bank has always been seen as a straightforward way to promote a newcomer or a lower-card talent to a higher level – as was the case with Carmella last year – and there has to be a strong possibility this will happen with Moon. 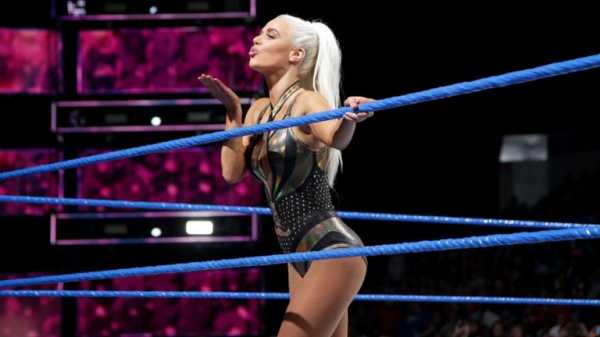 Although she is not the outsider in the betting, Lana’s chances of winning the ladder match have to be seriously remote considering she only collected the first singles win of her career in the past month, after more than two years as an active competitor.

And yet it is still a possibility. She is one of the most popular wrestlers with the fans and her victory could form the first half of a Happy Rusev Day double which would delight the crowd. 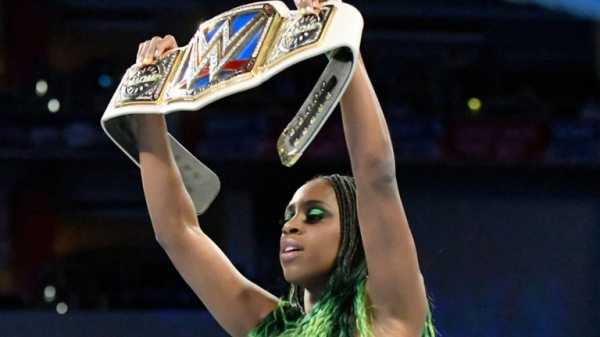 The queen of glow is not shining particularly brightly with the turf accountants, who make her the rank outsider to collect the briefcase on Sunday.

While that pricing is probably the result of Naomi not being in an active storyline at present, it should be noted that Money In The Bank is often the kick-starter for a new program or show of faith in an established competitor. And don’t forget she also won the battle royal at WrestleMania. 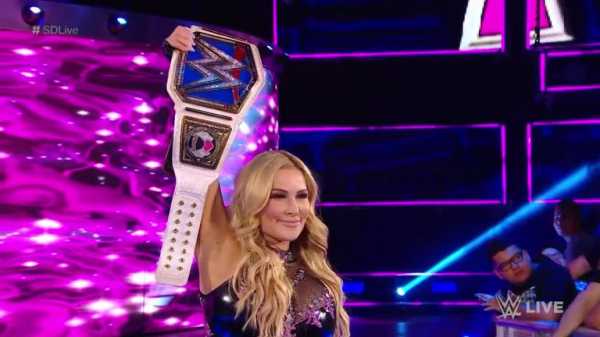 Despite going into the match as an injury doubt, Natalya is the favourite with the bookmakers and it’s hard to argue with her rating.

She has been heavily involved in the storyline between Ronda Rousey and Nia Jax and it is being widely speculated among wrestling fans that she possesses the technical quality to give Rousey her first long-term in-ring program.

That would require a heel turn, but Natalya knows the dark arts of professional wrestling pretty well. 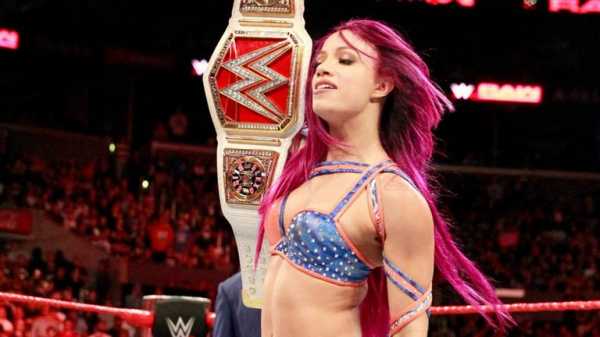 The Boss’ storyline going into Money In The Bank is predominantly concerned with her relationship with somebody not in it – her on-off friend/enemy Bayley.

Banks notably did not come to Bayley’s aid when she was attacked by the Riott Squad on this week’s Raw and that snub may be returned with a run-in during the ladder match.

There are no disqualifications in the match. Could we see Bayley cost Banks the briefcase at the crucial moment, finally unleashing her heel personality on WWE?