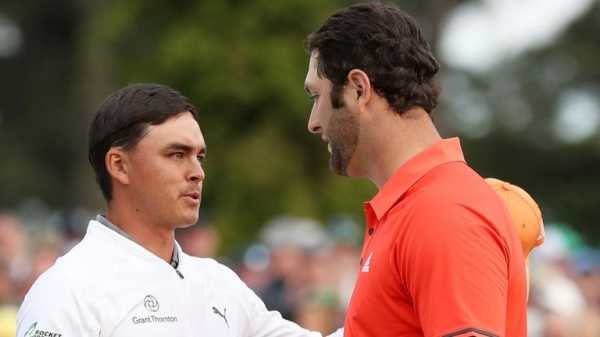 Nine of the last 10 majors have been won by first-timers, but will that run continue at the US Open this week?

Jason Day’s PGA Championship victory in 2015 sparked a run of seven consecutive maiden major champions, while Justin Thomas and Patrick Reed have both celebrated reaching the major winner’s circle for the first time over the past 12 months.

Twelve of the world’s top 25 players heading into the second men’s major of the year this week have still yet to claim their first major title, with Jon Rahm and Rickie Fowler among those chasing victory at Shinnecock Hills.

Defending champion Brooks Koepka and 2016 winner Dustin Johnson both saw their maiden major title come in the US Open, with seven of the last nine winners of the event being first-timers.

Which of this week’s field has the best chance to extend that maiden major run in Long Island? Vote for the player you think will be the next first-time major champion!

Watch the US Open throughout the week live on Sky Sports. Live coverage continues on Friday from 1pm on Sky Sports US Open.