The Tipperary Star newspaper’s website has been hacked with a fake article attacking the Tipperary senior hurling team in a bizarre twist to their dismal season.

Tipperary were sent packing from the Munster and All-Ireland championships on Sunday after an epic finale from Clare in Semple Stadium.

Now, to rub salt in their wounds, somebody has photoshopped a page from the Tipperary Star’s website and posted an article calling for a march in Thurles for the removal of the management of the Tipperary senior hurlers.

The Tipperary Star have quickly come out to say that it has nothing to do with them and the first they heard of it was from an official of the County Board. 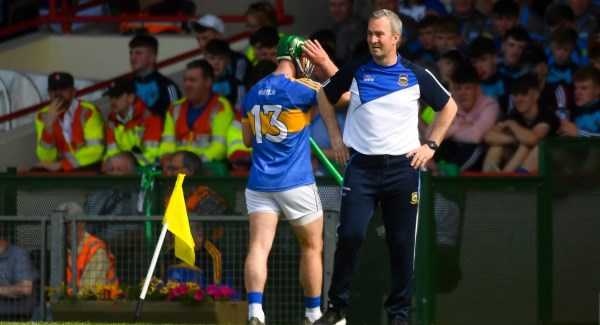 The ‘fake news’ piece had the website’s banner and Noel Dundon’s byline and contained quotes from West Tipperary GAA Board Chairman, John O’Shea.

Mr O’Shea has denied speaking to anyone about the Tipperary management team, the last time he did so was on Tipp Mid West Radio after the county’s defeat last Sunday. His comments appeared in Tuesday’s Irish Examiner.

The Tipperary Star said “quotes attributed to Mr O’Shea is a complete hoax and has caused much distress to everyone involved”.

“The Tipperary Star can confirm that our website was not used to publish this story but an elaborate photoshopping of the webpage has been deployed to create this ‘fake news’.”