Former Manchester United left-back Patrice Evra appears set for a return to the Premier League with West Ham, according to reports.

The 36-year-old was dismissed prior to the start of the Europa League tie at Portuguese side Vitoria Guimaraes after clashing with a Marseille fan.

Despite his ban from UEFA competitions, Evra remains free to play in domestic fixtures.

Evra worked under current West Ham manager David Moyes when he was in charge at Manchester United. 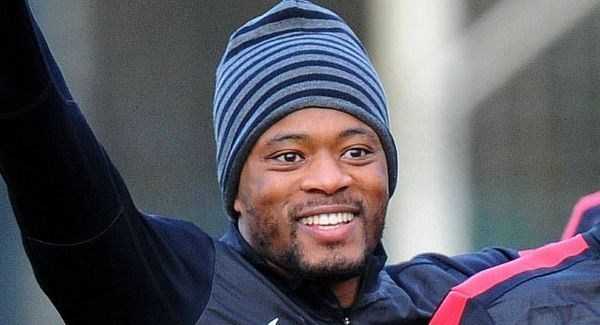 It has been widely reported Evra is set to agree a deal with the east London club until the end of the season.

West Ham did not reply when contacted for comment by Press Association Sport this evening.

Former France defender Evra, a five-time Premier League winner and who lifted the Champions League with United in 2008, joined Juventus after leaving Old Trafford in 2014.

Evra went on to win the Serie A title twice before returning to France with Marseille during January 2017.