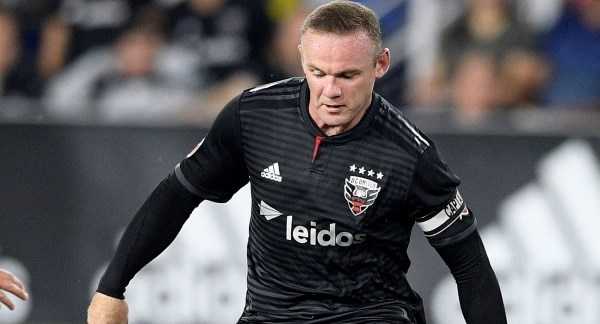 Krisztian Nemeth had put City ahead in the 16th minute, converting a pass from former Derby winger Johnny Russell, before Diego Rossi levelled shortly after half-time with a low shot into the bottom corner.

But former Hull forward Diomande came off the bench to win the game in the fourth minute of stoppage time, after City went down to 10 men following a red card for Roger Espinoza.