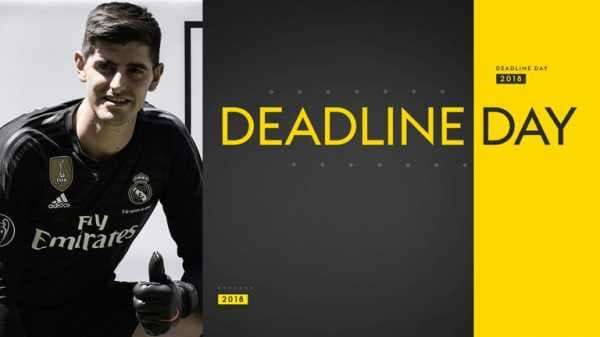 The summer window has shut for Premier League clubs to do business but which deals were done on Deadline Day and who splashed the cash?

It was a day to remember for Everton but Manchester United failed to bring in any new signings ahead of their season-opener against Leicester, live on Sky Sports. 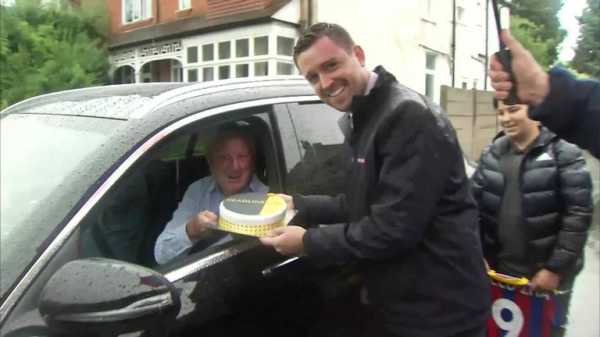 Marco Silva’s Everton did the standout business, luring Andre Gomes and Yerry Mina from Barcelona, as well as signing Brazil international Bernard on a free transfer. 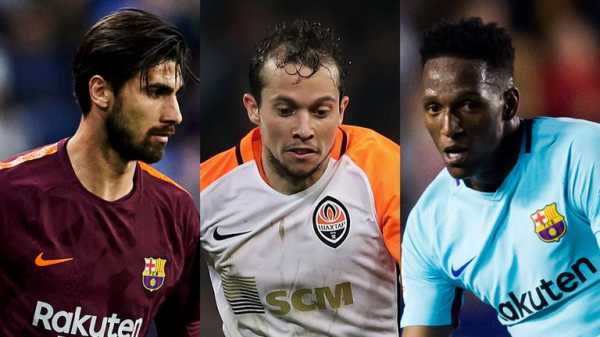 Liverpool striker Danny Ings joined Southampton on loan ahead of a permanent move to St Mary’s next summer.

Thibaut Courtois was presented as a Real Madrid player – but coming the other way to Chelsea was midfielder Mateo Kovacic. The 24-year-old Croatia International joins on a season-long loan.

Leicester strengthened their defence despite keeping hold of Harry Maguire. Filip Benkovic joined from Dinamo Zagreb, while Caglar Soyuncu has arrived from Frieburg for £19m, subject to a work permit. There was other good news for Leicester too: Jamie Vardy signed a new deal. 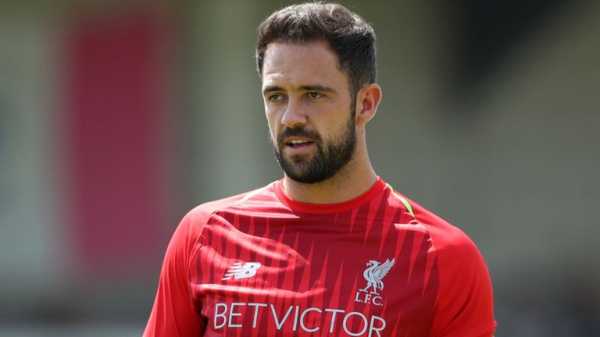 Premier League new boys Fulham were busier than anyone on Deadline Day, splashing out £36m on five signings. Former Marseille midfielder Andre-Frank Zambo Anguissa was their most expensive recruit, joining on a five-year deal for £22.3m.

And to cap a busy window for West Ham, Manuel Pellegrini added two final-day signings. Striker Lucas Perez arrived from Arsenal in a deal worth around £4m, while they also signed former Colombia international Carlos Sanchez.

Jose Mourinho was left frustrated in his attempts to bring a new defender to Manchester United. Harry Maguire, Jerome Boateng, Toby Alderweireld and even Diego Godin were all targets heading into Deadline Day – but the United boss predicted a gloomy Thursday when he faced the media and so it proved.

0:55 Jose Mourinho had admitted he was not confident' over deals

It was a landmark day for Tottenham – but not in a good way. They became the first Premier League club to not make a single signing in a summer transfer window since it was introduced in 2003. They had wanted Jack Grealish but refused to budge from £25m and were told by Aston Villa that the player was not for sale.

Newcastle signed defender Federico Fernandez but spent the least in this window, They were one of only two clubs to make a profit – almost £22m in total.

More than one billion pounds was spent by Premier League clubs in total this window and despite the usual late flurry on Deadline Day, the five biggest deals in terms of outlay had already been made.

Chelsea paid Napoli £57m for midfielder Jorginho and though Manchester City missed out there, they finally landed a long-term target in Riyad Mahrez for £60m.

City’s rivals Manchester United endured a frustrating end to the window, but they snapped up Brazil midfielder Fred from Shakhtar Donetsk for £61.2m last month. 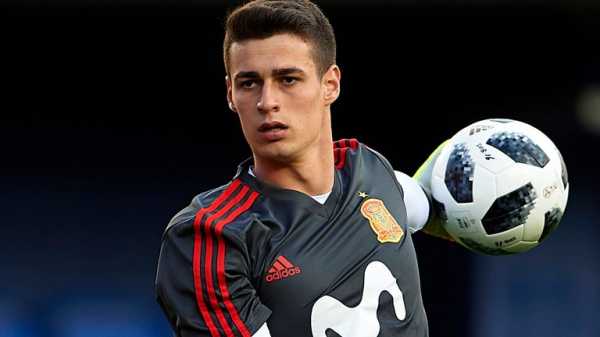 Liverpool were by far the biggest spenders in this transfer window, though. Jurgen Klopp’s outlay on Alisson, Naby Keita, Xherdan Shaqiri and Fabinho amounted to almost £165m.

Premier League new boys Fulham have shown they mean business, splashing out over £105m in total, while West Ham spent a net 87.9m – including a club record £42m on Felipe Anderson. 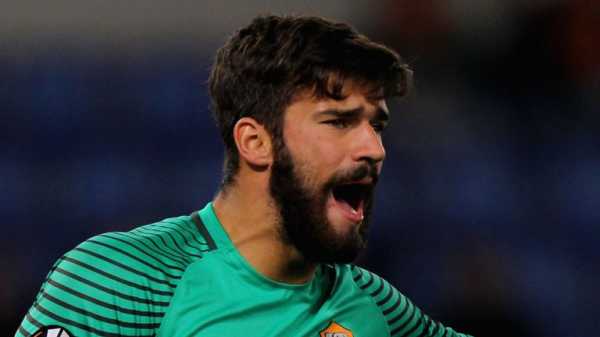 Premier League clubs can not make any more signings but they can still sell to sides in leagues whose transfer windows remain open. The windows in Spain, Germany and France, as well as Scotland, remain open until August 31.

Sky Bet EFL clubs can also sign players on loan up to and including that date.

Get Sky Sports’ dedicated football channels with our new season offer to watch over 500 live games this season. Find out more.